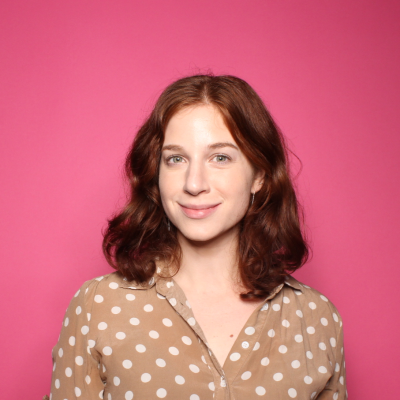 A few years ago, Shami was working for a clean water charity that regularly sent him to developing countries. It was on a trip to Malawi that he witnessed locals collecting termites after a rainfall, frying them up in lime and chilli, and serving them as a tasty snack. «After doing a bit more research on nutrition and sustainability, it made a lot of sense,» he says. «Then it became a marketing challenge. How do we get people in the West to change their perception of eating insects?»

Energized by their London success, Shami and Neil set off to develop the perfect product for their audience of insect-loving foodies. However, a bit of market research around early adopters, trendsetters, and innovators revealed a new opportunity: fitness and nutrition junkies. «We’ve entered the market at a perfect time with a growing awareness of nutrition and a real trend right now for a high-protein diet,» says Shami.

And insects genuinely are a superfood. They’re high in protein, iron, calcium, zinc, omega-3 and 6, amino acids, and B12. According to Shami, it’s the nutrition that gets people interested, not the sustainability, even though it’s a much more environmentally-friendly option than livestock farming.  «We’re in this space where there is more awareness, and we’re targeting that group,» he says. «We’re not going mass market. We need to conserve our energy and be smart and selling online allows us to do that.»

«We spent time deciding whether we wanted to use WooCommerce, Shopify, or design our bespoke website. In the end, given that we wanted to continue doing the blog and the recipes, we felt like WordPress and WooCommerce were still the best fit for us.»

After raising seed investment in 2017, they decided to redesign their site to bring the gastronomical and nutrition aspects of their business under one cohesive brand. Even with the opportunity for a fresh start, Neil and Shami decided to stay with WooCommerce. «We spent time deciding whether we wanted to use WooCommerce, Shopify, or design our bespoke website,» he says. «In the end, given that we wanted to continue doing the blog and the recipes, we felt like WordPress and WooCommerce were still the best fit for us.»

The Eat Grub website uses many popular WooCommerce extensions and WordPress plugins to increase sales. They use bulk discounts, abandoned cart re-engagement emails with offers, and WordPress optimization tools like Smush and Yoast SEO. Shami is also a big believer in the power of customer reviews. «We use Feefo ratings because reviews inspire confidence, especially with something like edible insects,» he says. «Next, we’re looking into subscriptions, and we know there is a WooCommerce extension that will help us do that.»

Through growing their business, Eat Grub has found a solid product-market fit. Their goods offer curious customers a gradual introduction to eating bugs from cricket protein – the so-called gateway grub, to cooking with dried worms. As their product evolved, their WooCommerce shop has become more sophisticated and allowed them to a/b test, keep track of results, analyze the data, and act quickly. «Testing is just made easier by WordPress and WooCommerce,» says Shami.