Remember, remember the month of November 2014? We sure will! It’ll be known for all time as when we hosted our first conference and gathered as a team to hang out and explore San Francisco. A couple of us called it San Fran, but SF forgave us and put flowers in our hair.

The Woo team arrived in SF from various corners of the world on 1 November for the 5th annual WooTrip and gathered in the lobby of the Holiday Inn for hello’s, high fives and for many of us to meet for the very first time. Working remotely has many benefits, but meeting colleagues face to face sure is unbeatable. WooTrip is the highlight of our calendar year and a time for us to make memories, take pictures and have fun together. 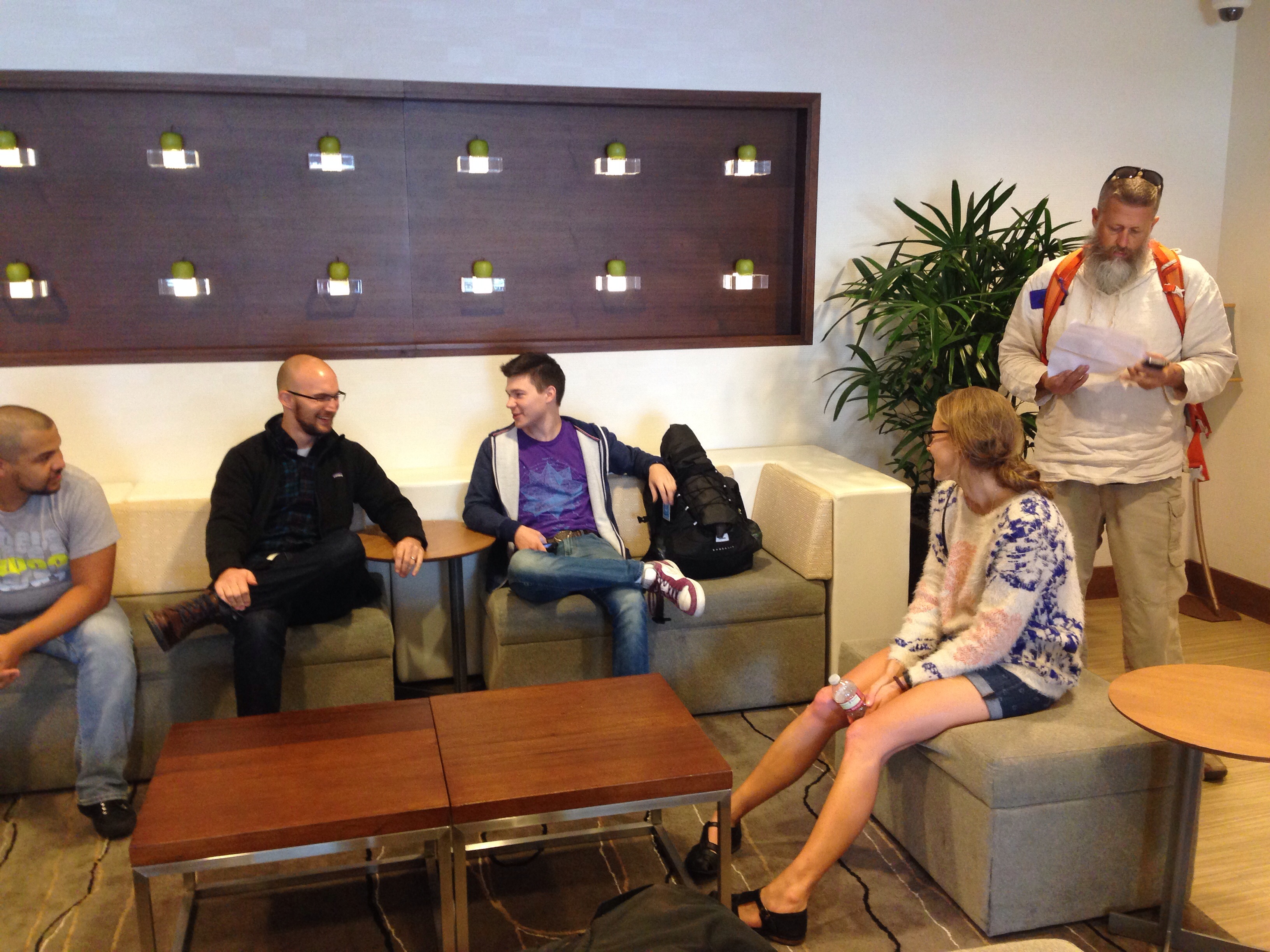 Our first evening was spent beating jet lag, sipping margaritas and Jaritos and guzzling tacos at Tacolicious, 741 Valencia Street. Over the past 12 months our team has grown considerably and for the golden oldies, it was pretty mind-blowing to see a room full to the brim with Woo people. 46 people, 16 countries and a bunch of timezones gathered and making merry!

The next day, we piled into a bus and headed to the swish new Levi’s stadium to watch the 49ers get owned by the Rams. Despite the home loss, it was a fantastic experience and we came away with full tummies, red caps and a quintessentially American experience notched on our belts. 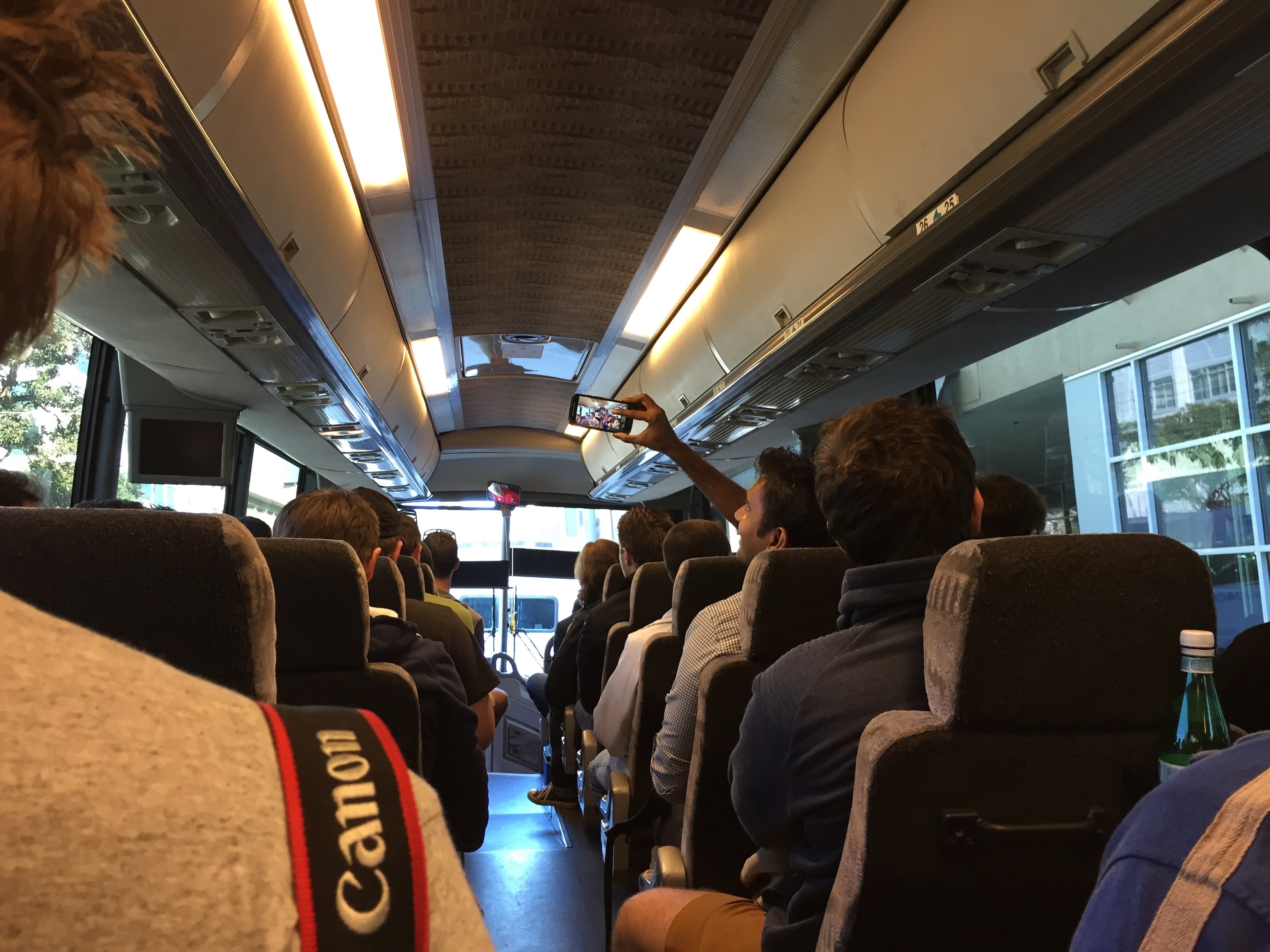 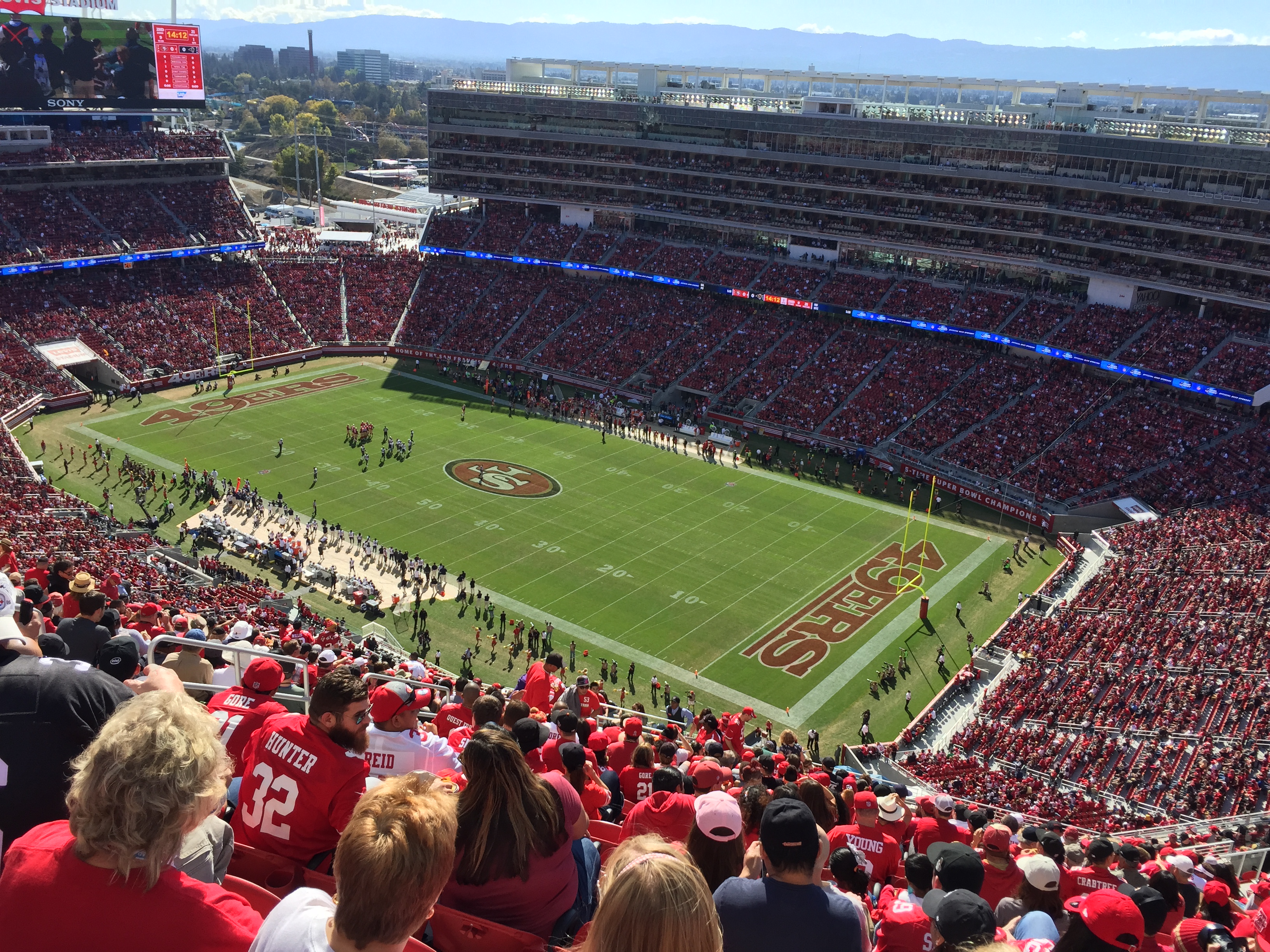 On Monday 3 November, it was time for #WooConf. This first ever conference dedicated to all things WooCommerce has been nine months in the making and drew a wonderfully diverse and talented crowd of over three hundred people from as far as Serbia, Scotland and South Africa. For more about the conference, read this great roundup by Patrick. 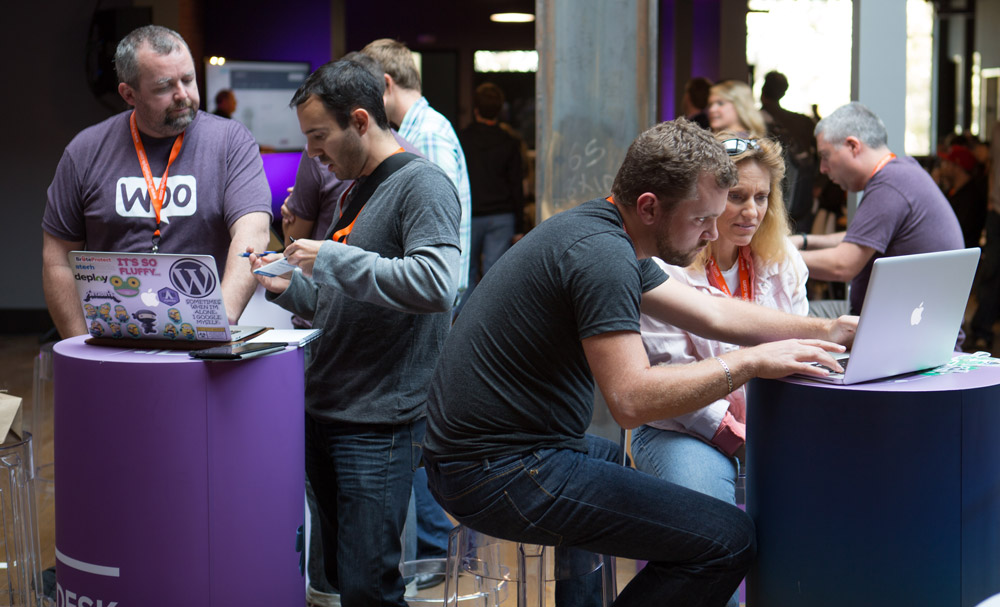 The conference was a group effort and the whole Woo team chimed in – from handing out swag bags and welcoming delegates to speaking, manning the Ninja Help Desk, eating snacks (someone’s gotta do it) and petting Rockfort the dog (the real winner of #WooConf). 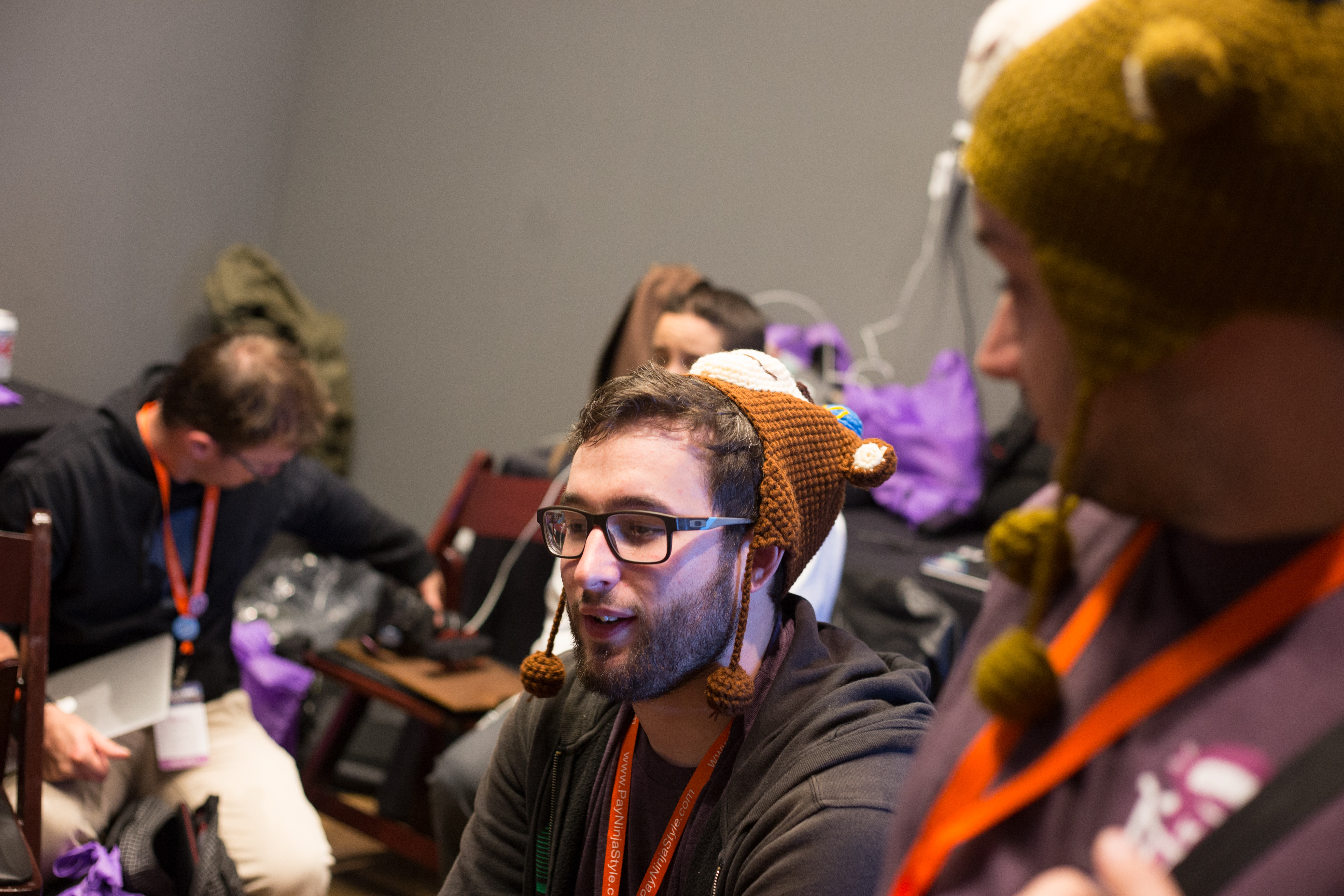 In the wake of the conference (and the spirited afterparty and late night jaunt to Blondies for live music and martinis) we set out bright and early for a day exploring some SF sights, sounds and tastes. First stop was the Golden Gate Bridge for photos and then on to take a quiet walk through the ancient trees of Muir Woods, a once in a lifetime experience. 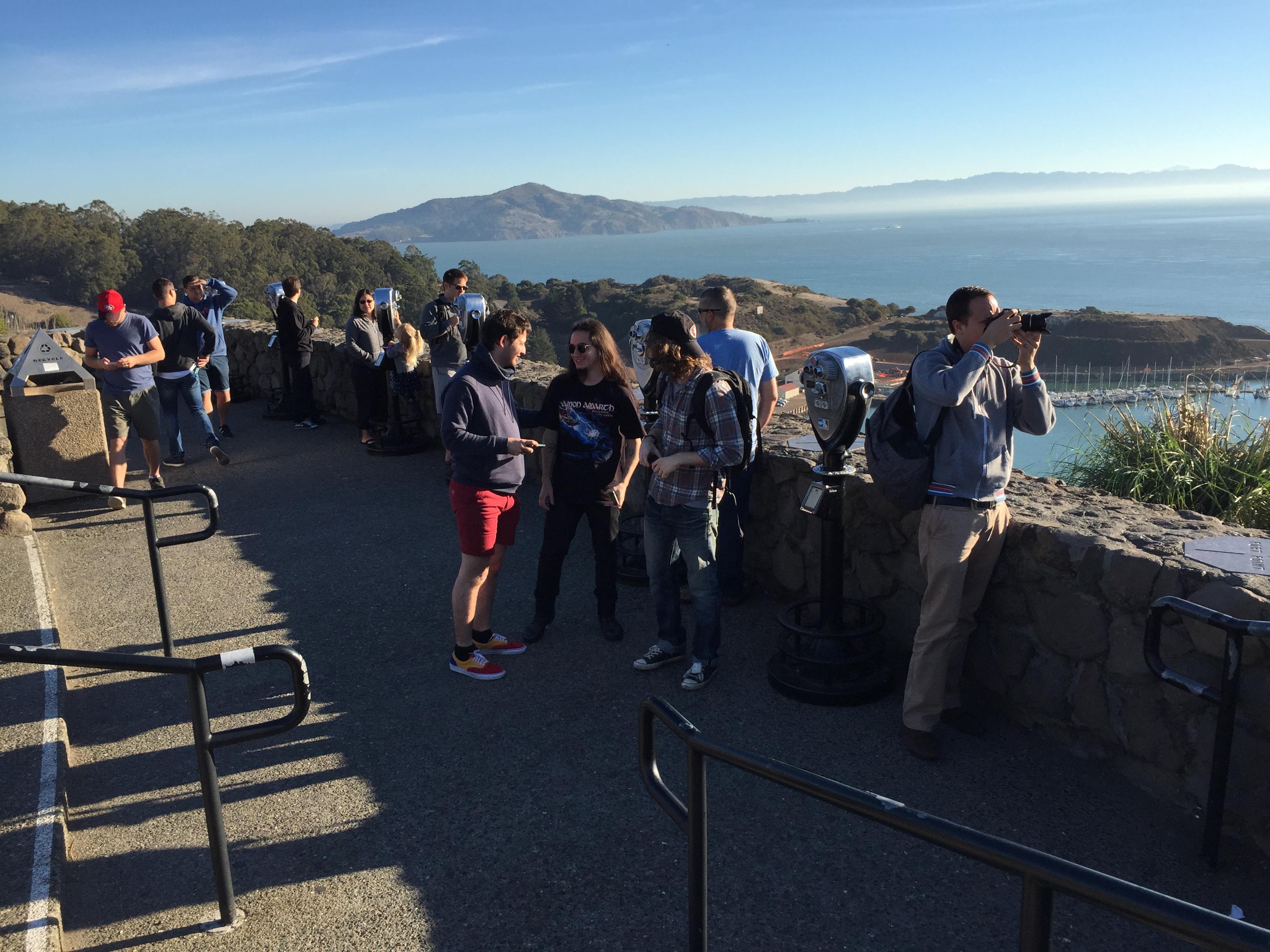 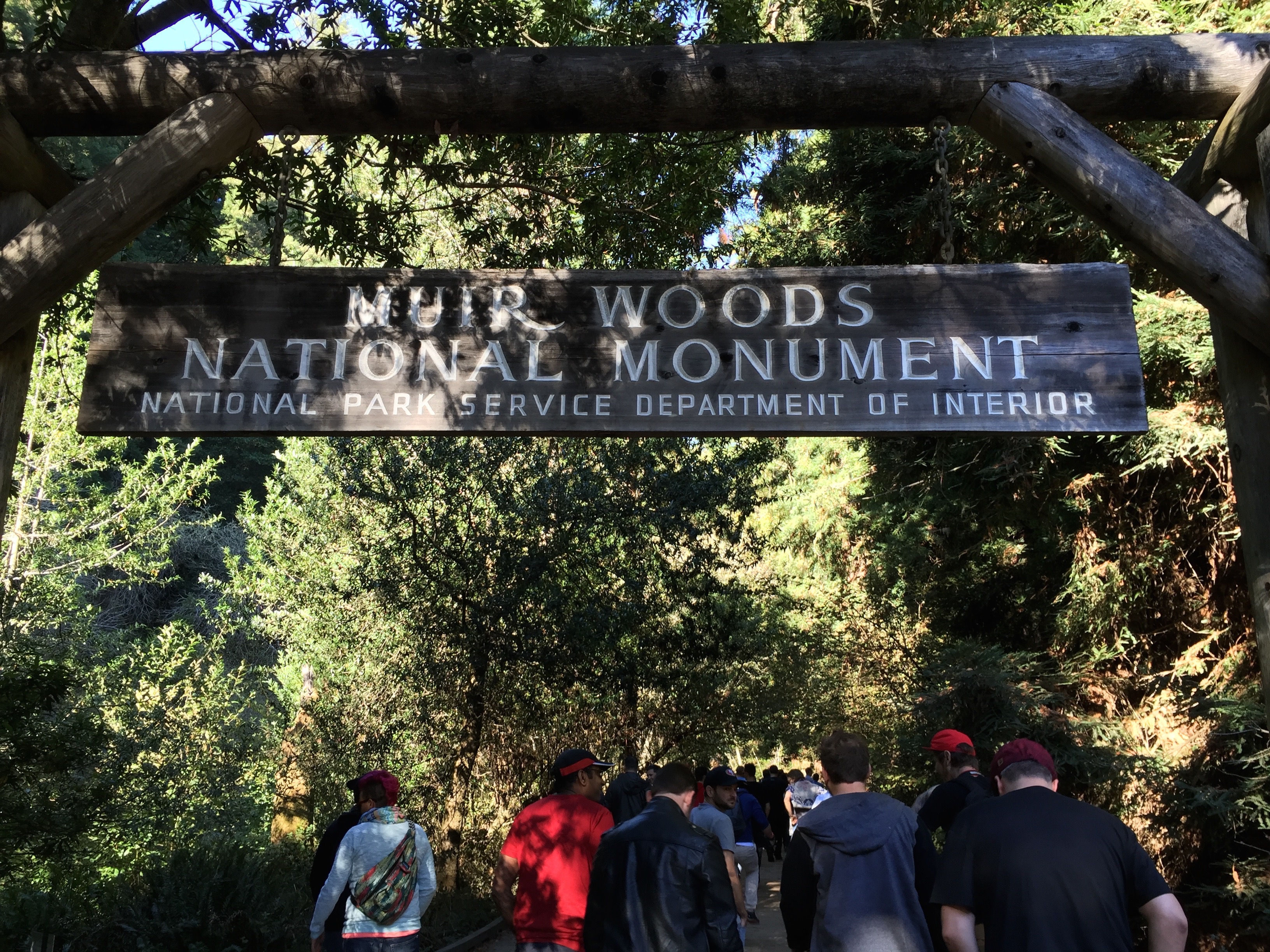 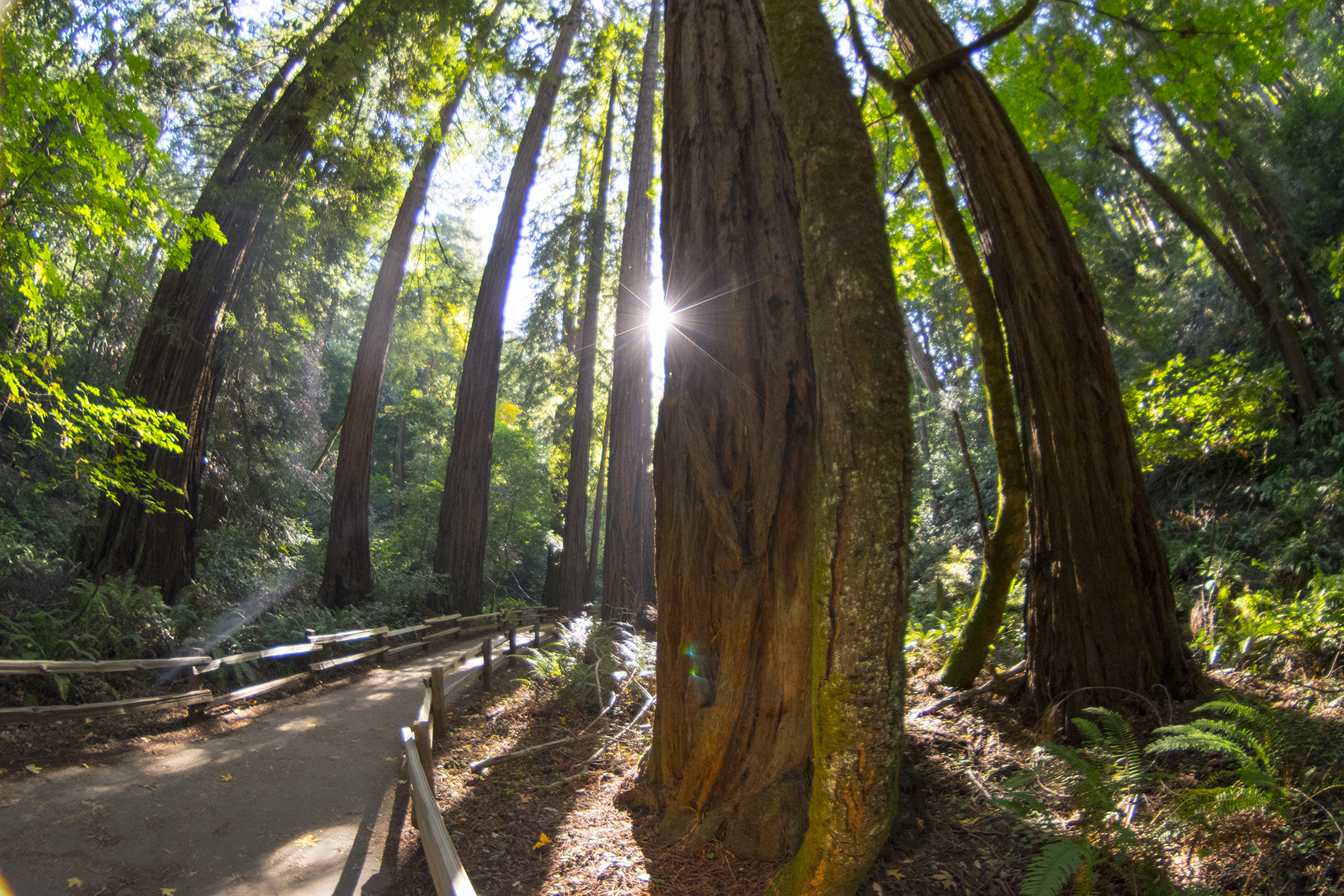 After drinking in ancient air in the forest it was off to Napa for lunch at Hop Monk and wine tasting at the very picturesque Artesa Winery. Feeling a little green? Normal. It was an enviable day of experiences and one we won’t be forgetting anytime soon. 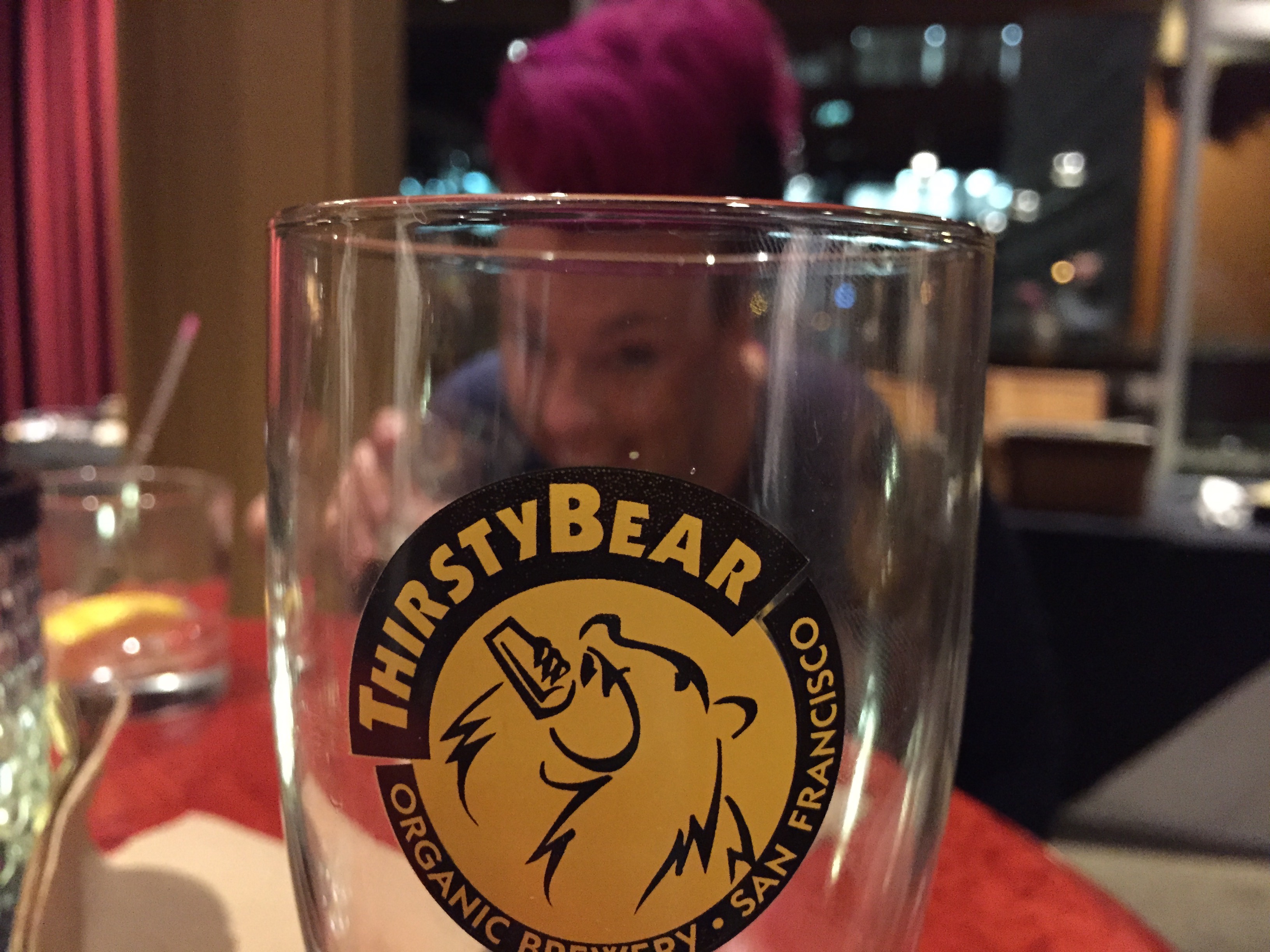 What would a WooTrip be without a little developing, idea generating and Woo-novating? We spent Thursday 6 November at Citizen Space and heard from the leadership team about the State Of The Woo, things upcoming and what to expect in 2015. The afternoon saw us splitting into teams for a little bit of healthy competing and working together so find solutions to current challenges. Like to know the topics? Bet you would! Stay tuned for more on this to come!

Our final 24 hours in SF were free and we split up to explore the city and surrounds, eat good food and buy as much as our bags could fit. This included a beautiful boat trip to Alcatraz, a tattoo on Haight street, visits to the Apple store and Chinatown, relaxing, happy chatting and lots of trolling. 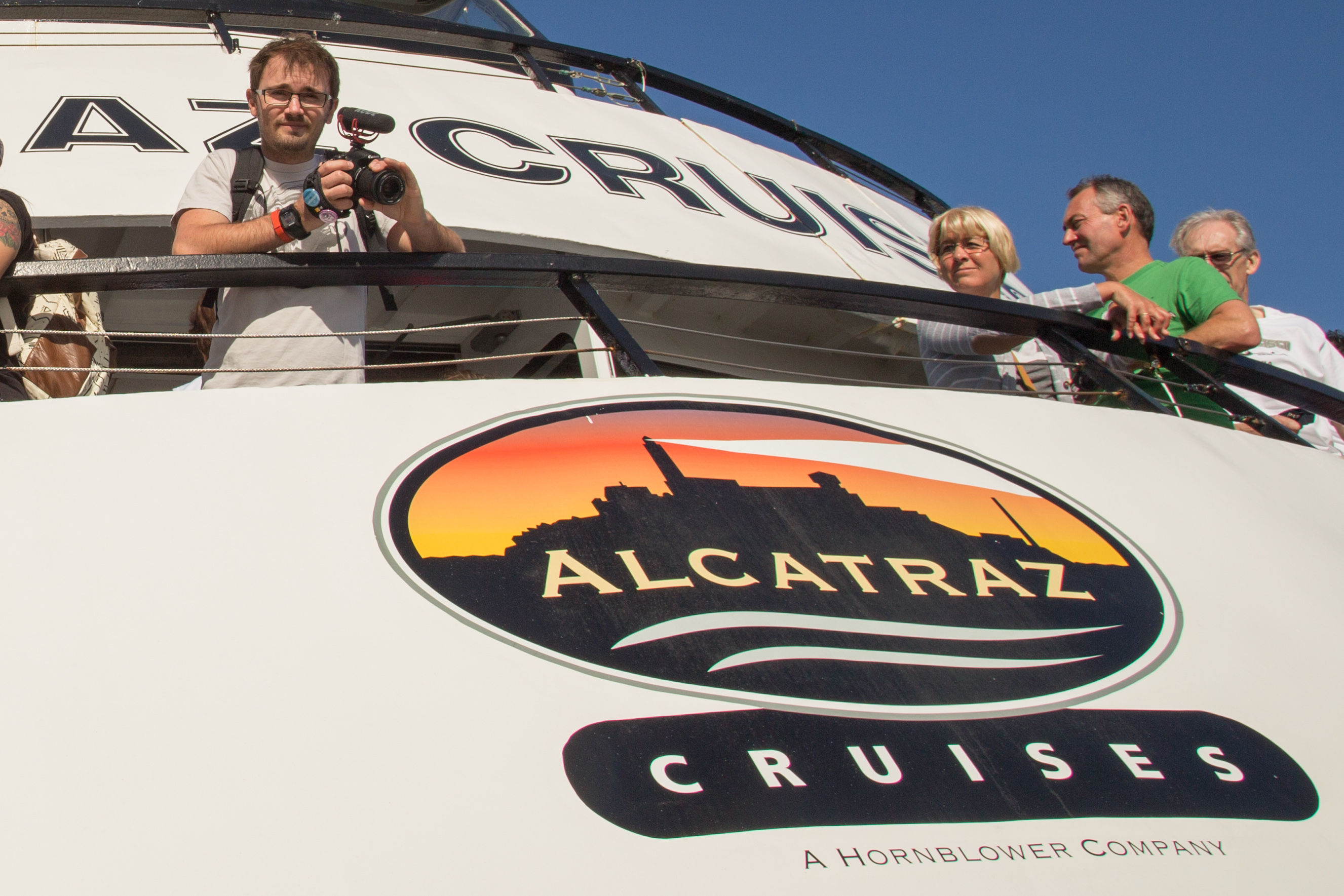 The day ended with a farewell dinner at Thirsty Bear and our Woozies Awards. After some fairly brutal fines for various misdemeanours, every ninja was awarded a gift for work well done. Wondering who bagged the Rookie and Iron Ninja awards for this year? Well-deserved indeed.

All in all? It was great. The people in our team make Woo the unique and successful company it is and time together is more precious than a year’s worth of free tram rides or all the saltwater taffy you could fit in an airplane. We’re already looking forward to the next times we meet, be it at WordCamps, Meetups or WooTrip 2015.

To end? Our AV team were on the prowl during WooTrip and grabbed time with the co-founders of WooThemes to hear their thoughts on SF, #WooConf and looking ahead to 2015. Listen to our story as told by Mark and Magnus on a yellow couch:

Want in? Keep an eye on our Careers page and perhaps we’ll see you at WooTrip next time.