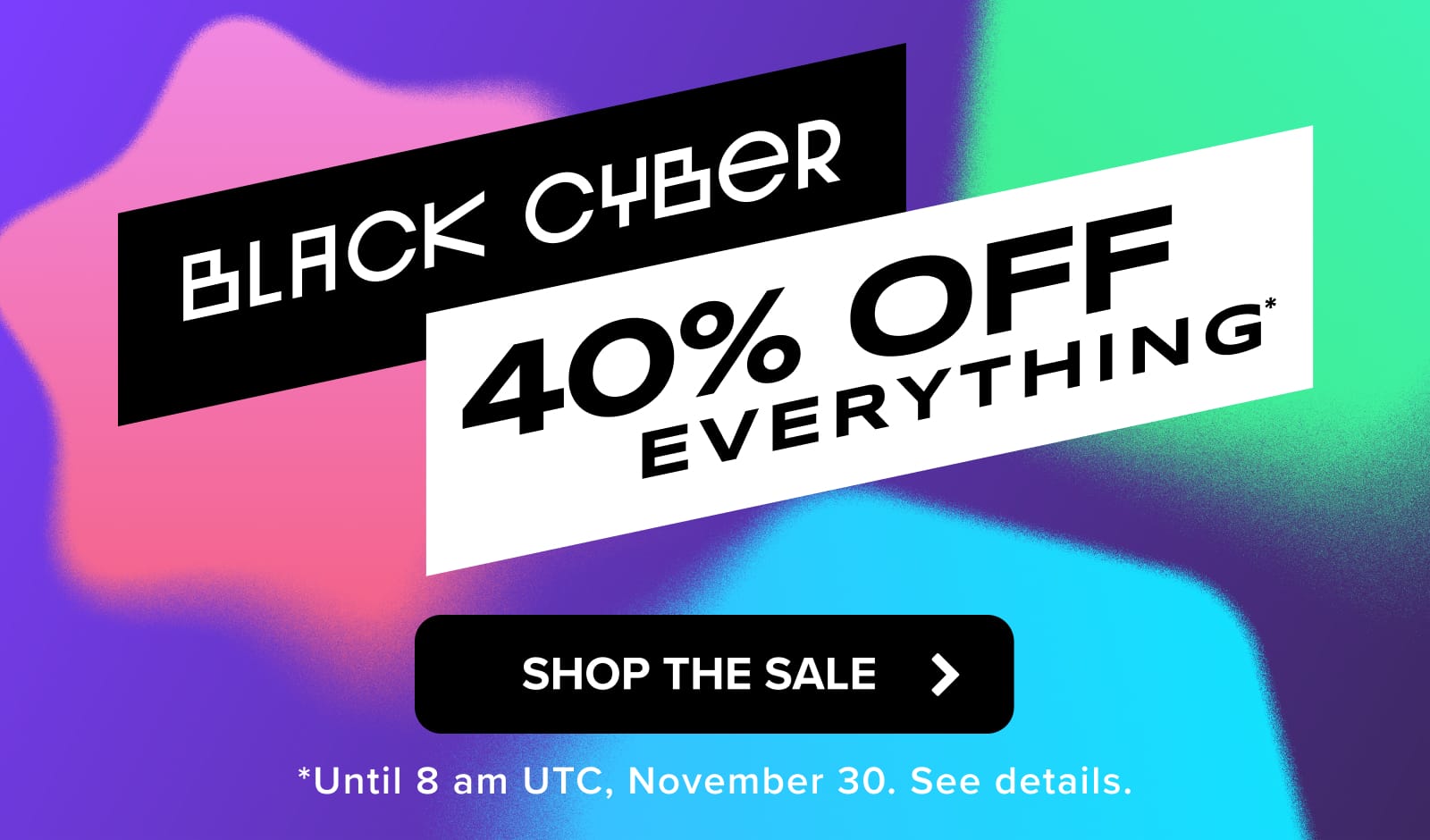 Let’s get ready for WooCommerce 2.1

Nearly nine months after we’ve released WooCommerce 2.0, it’s my pleasure to announce that WooCommerce 2.1 ‘Peppy Penguin’ is almost ready. We have released the first beta today and for developers and advanced users, this marks the start of an exciting period where testing the new release is of the utmost importance.

For all of you who are up for it, I recommend that you go read the announcement on our development blog that explains all the technical details: WooCommerce 2.1 beta 1 is ready.

This blog post will focus on the less tech savvy users and explain some of the new features. We’ll also have a look at how you can prepare your webshop already, even before this new version becomes available. As always, please do not use these test releases on live websites yet. It’s very likely that there still will be bugs in this version, so please test on test environments only.

What makes WooCommerce 2.1 so great?

WooCommerce 2.0 was the biggest change since the first release of the plugin. We’ve redesigned several key parts of the plugin. The major changes under the hood made WooCommerce ready for the future and enabled us to build awesome new extensions. This wasn’t without any issues though, we’ve been fixing a lot of issues in the past months, which definitely delayed the next big version.

Now it’s time for everything that makes WooCommerce 2.1 so great. Based on WooCommerce 2.0, we were able to further enhance and tweak the existing features.

The full changelog for this release can now already be found in the changelog file.

REST API and more under the hood changes

WooCommerce 2.1 is the first release to come with an independent REST API bundled in the plugin. This enables third parties to extend WooCommerce and build services on top of it. The API offers authenticated access to a webshops orders for example, so they can use the data in another application. Of course we’ve made sure that this is completely safe.

We’ve made the new WooCommerce version quicker and easier to extend again. There are a couple new features in the administration panels, for example to limit coupon usage to per user instead of global and improved the settings around product reviews. All of these settings and changes might seem small at first, but together they create so much new ways to use the plugin and they will make your webshop feel brand new.

Fresh paint in the administration panel

Not only did we reposition the settings, we’ve also changed how the actual administration panels look. We’ve made all our administration panels completely compatible with how WordPress 3.8 is gonna look. You will also see a big change in the user interface around the Orders. These panels have been revamped and now it’s easier to add new orders or edit already existing orders.

For this, we now require you to run WordPress 3.8, in order to be able to use WooCommerce 2.1. This enables us to completely focus on the new look and feel of the WordPress 3.8 administration panels, without having to worry about backwards compatibility. Nowadays there is no reason why you should not update your WordPress version anymore, so we feel this is a reasonable change.

In the future, we’ll be able to use new techniques implemented in the latest versions of WordPress core, so also for the future it’s a good change to rely on this new release already. For testing, you are required to now test against beta or upcoming release candidates of the WordPress software though, to make sure you can properly test WooCommerce 2.1 already.

We have introduced a couple new reports, have enhanced the way you can filter the data in the reports and added the ability to export CSV files from them.

Reports are a very important part of any webshop, which is why we’ve given them some extra attention in this new release. The dashboard also has a new widget that will give you a quick overview of everything happening in your webshop.

Responsive out of the box

The majority of WordPress themes released nowadays feature a responsive design. Now is the right time to make WooCommerce CSS responsive right out of the box. So if you’re using WooCommerce stock CSS and a responsive theme (for example WordPress core themes TwentyTen, Eleven, Twelve, Thirteen and Fourteen) all WooCommerce components will look pretty on your handheld devices.

To make the core WooCommerce plugin more lean, some integrations have been removed and turned into dedicated plugins which you can install as and when you need them. All of the replacing plugins are free to download and install from WordPress.org:

All these plugins can be activated on existing WooCommerce 2.0 installs already, where they will just wait until WooCommerce 2.1 arrives and take over from there.

So what can I do now?

You can now grab the first beta from our GitHub repository and start testing. Mind you, that this new release is not ready to be used on a live website yet. It’s very early in the testing phase and it’s very likely that there are still some ugly bugs in this version.

Think it is a bug in the WooCommerce plugin? Make it an issue in our GitHub issue tracker. If you need any help with our premium extensions or themes, do drop us a line via our support portal. In case you just want to discuss something WooCommerce related, or have a great idea for our plugin, let us know via the public WooCommerce forums on WordPress.org.

We hope to get you all involved in testing this new release, so we can release the final version as bug-free as possible.