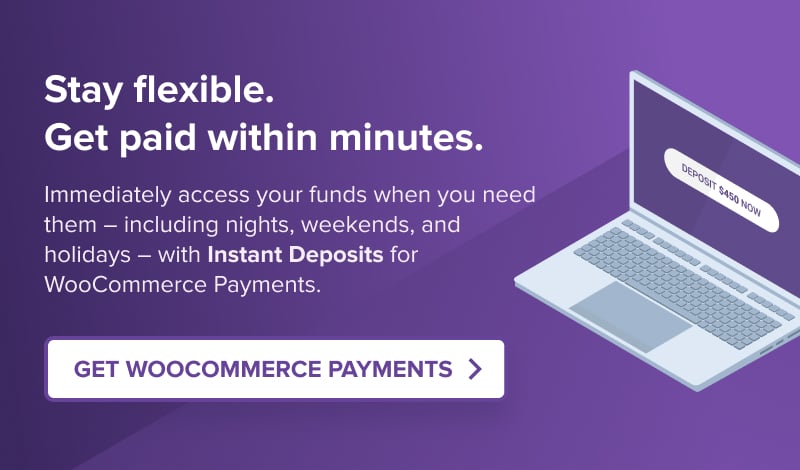 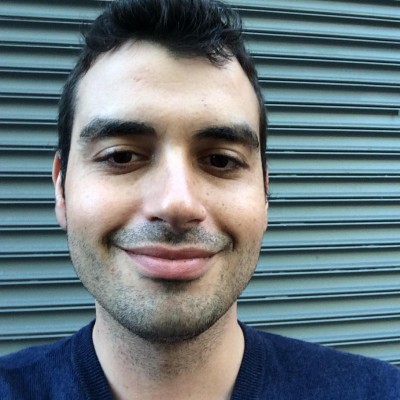 ABC’s Shark Tank is a US television show and a favorite among American entrepreneurs. Each week, business owners offer up a piece of their equity in exchange for cash from savvy and respected investors. It’s exciting to see entrepreneurs get their dreams funded — but what do these contestants have in common? And although a majority are using WordPress, what other platforms and CMSs are these businesses running on?
Using Builtwith, WP Engine collected website data on all contestants from the first five seasons of Shark Tank. We then combed through all the data and made this awesome infographic, but there was a lot more information we wanted to share, so we are diving deeper into the Shark Tank. 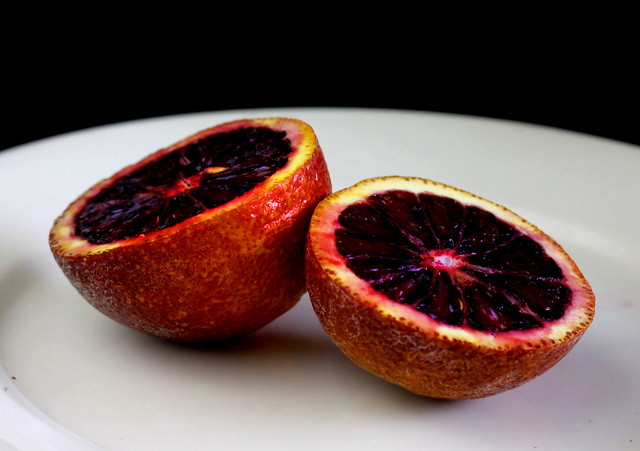 In seasons 1-5, the Sharks invested in a total of 182 businesses. Of those businesses, 10 are no longer in operation (some were acquired, some failed). That leaves us with 172 Shark Tank winners to analyze.

Of those 172 sites – the split between open source and proprietary CMS usage was dead even.

We were a little surprised by this. Open Source CMSs are a huge boon for cash-strapped entrepreneurs. But more than just being free, Open Source software has a lot of advantages, but three I consider especially important are: 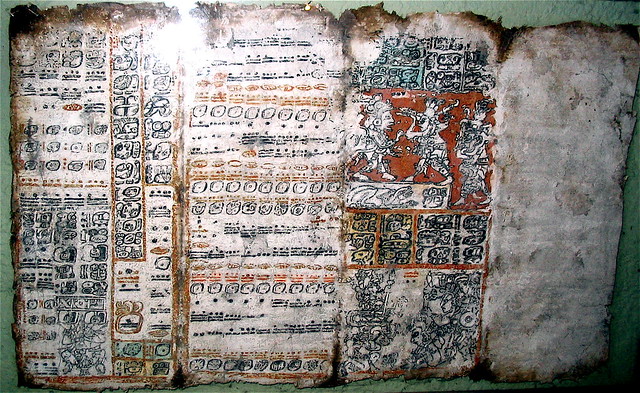 Documentation: For WordPress, The Codex offers detailed explanations of terms, processes and common questions. There are a lot of great unofficial sources to get advice on the WordPress platform as well. Just look at sites like WPBeginner or WP101 – both are great places to learn some new WordPress skills. There’s so much publicly available information on open source software that it can be a little overwhelming at first, but it’s there for users, whenever they need it. 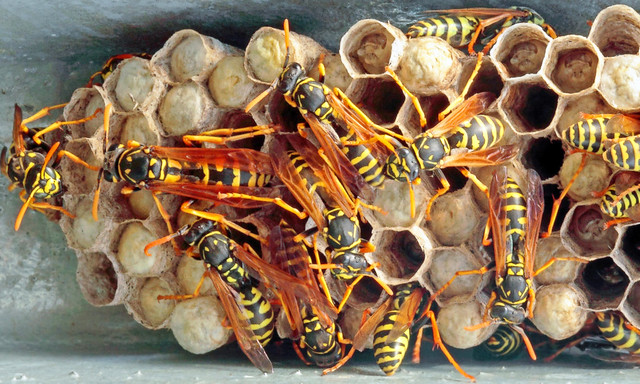 Community: Open source empowers entrepreneurs because they’re part of a community that wants to help them succeed. For someone running their business on WordPress, that could mean posing a question to the Advanced WordPress group on Facebook, hitting up the community forums on WooThemes, reading one of the many fantastic publications that focus on WordPress like Chris Lema’s blog, BobWP or WP Tavern. You can even step away from the computer and go to an event, like WordCamp. 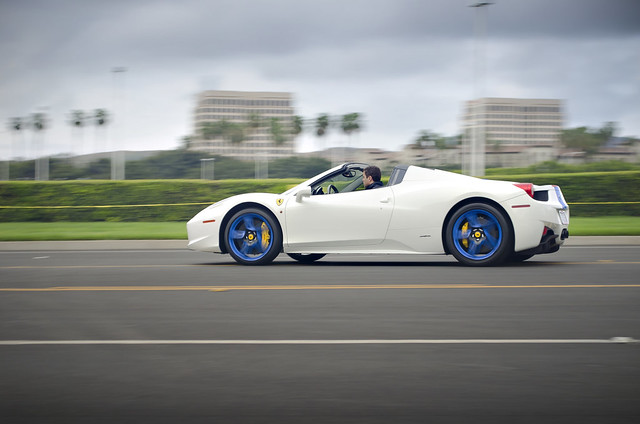 Customization: Thousands of entrepreneurs are working with the exact same open source core code, but they’re building unique, innovative websites that help to grow their one of a kind brands and sell their products and services. They can use open source software however they want to build their business.

The Popularity of WordPress with Today’s Successful Bootstrappers

When it comes to Open Source software used by successful Shark Tank contestants, WordPress, usually with WooCommerce, is used a majority of the time.

However when we look at both Open Source and Proprietary CMSs, it’s clear that WordPress has some competition:

WordPress Sites Have Won a Majority of the Deals on Shark Tank, but Others Aren’t Far Behind

The top two platforms, by a wide margin, were WordPress with 41 and Shopify with 40.

The Advantage of Open Source

One of the investors on Shark Tank, Kevin O’Leary, routinely offers to invest in a business if he can take a percentage of the gross revenue in perpetuity.

Most of the savvy entrepreneurs competing on Shark Tank immediately decline this type of offer, citing that they would never siphon money out of a growing company in exchange for a short term gain in capital. With so many Shark Tank contestants turning down these types of royalty offers, it’s a bit surprising that so many contestants would be willing to fork over a portion of their sales in perpetuity to their platform. 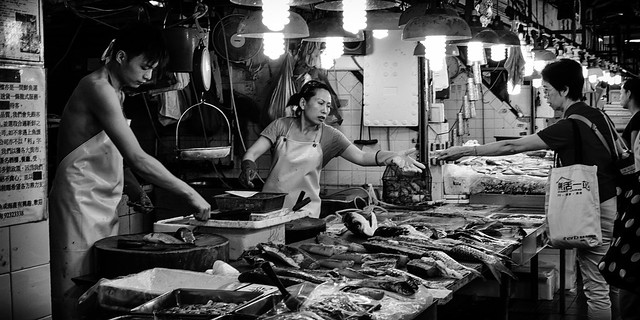 Vendor Selection
Many bootstrappers need to hold on to as much top line revenue possible in order to reinvest back in into their business. Let’s say a business owner already has credit card processing for in-store sales. They want to use that same credit card processing service on their website, thereby allowing them to streamline their billing operations.

With some of these turnkey platforms that’s not an option unless users fork over an additional 2% of the sale for using their own credit card processing solution on top of the standard 2.9% + ~.25¢ for every transaction.

With WordPress, vendor choice is flexible, users can decide on the vendors that are right for their business. 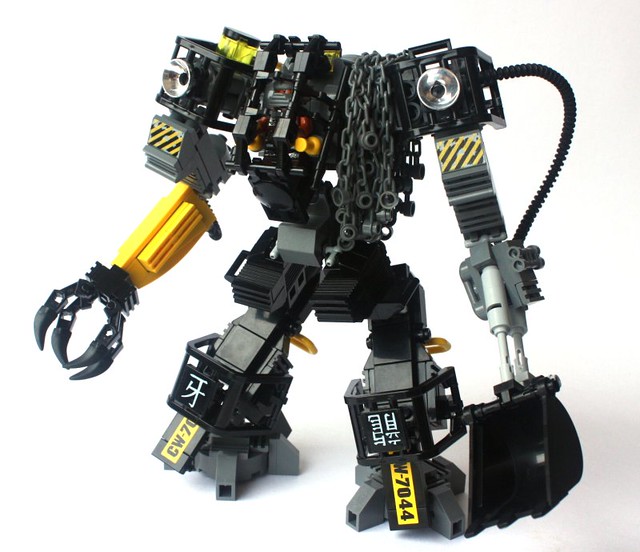 Limitless Customization
When using a turnkey solution, a user’s ability to customize site layout, shopping cart and user flow is extremely restricted. A user can only customize a site in the ways the platform intends and allows. Open source is different, open source is limitless because your team can tweak, refine and replace every last line of code.

Upgrade Fees
The minimum fee to run a site on of these platforms might start low (~$25 a month) but if a business is growing quickly – it will max out the platform’s basic plan in a matter of weeks or months.

The Need for Agility
What happens when an entrepreneur needs to pivot and make changes that the platform can’t or won’t support, like changing to a subscription model? With open source software, there’s no one stopping you from changing your business and how it operates online.

Open Source Empowers Long Term Growth
Shark Tank winners are innovators– they think outside the box, take risks and strive to build successful businesses. Open source software and the community, documentation and customization that comes with it, allow determined entrepreneurs to reach their goals at a lesser cost with more freedom to operate.