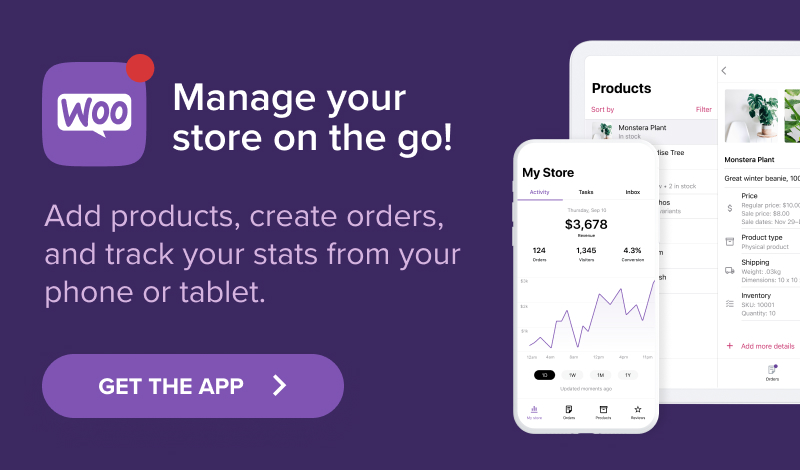 Option to import Xero invoices as DRAFTS, not APPROVED invoices

This is a really good idea for a plugin and it has potential. However, all of our invoice numbers in Xero need to be sequential. Historically we have used the Woocommerce order number as the REFERENCE in Xero while the invoice number is from our unique Xero range (since we do a lot of sales outside of Woocommerce too). When I run the Xero plugin I just bought, it creates an invoice with no option to override the settings or take the next invoice number from Xero as intended. I appreciate that the Stripe reference is using the Reference field right now but as we currently have payment reconciliation off, that’s not really useful.

There are other flaws with the invoice which we’d like to be able to amend before it’s finalised as part of our current process, not least because we have two Xero installs and only invoices from certain regions should be imported.

So my feedback is really, really simple: would it be possible to have a simple toggle option to create the imported invoices as DRAFTS with no pre-populated invoice number at all so that we can reconcile them ourselves? I want this tool to save us time but at the moment the configuration is just too restrictive and because they don’t save as drafts, we have no way to use the plugin. Saving invoices as Drafts instantly solves most of my problems with it and I’m shocked that there’s no option to do so – it’s the default for importing into Invoice from other systems!