The community takes action at the do_action charity hackathon 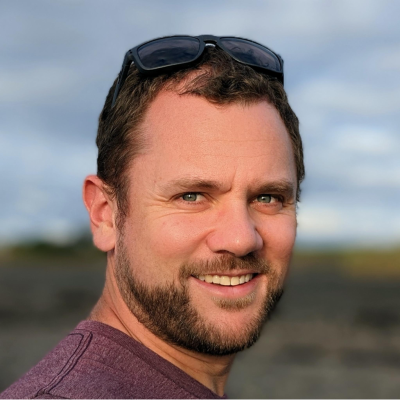 It’s no secret that I love the WordPress community. But when that community looks beyond itself and reaches out to less fortunate individuals, then I really get excited.

That’s exactly what happened on Saturday, 20 June down in Cape Town, South Africa. As an organiser for the WordPress Cape Town community, I put together the second annual do_action( ‘wordpress-charity-hackathon’ ). Based on the results, I think it’s safe to say that the day was a huge success.

In the space of a mere eight hours, our team of 50 volunteers put together eight brand new websites for eight deserving charities. It’s a feat that makes me incredibly proud to be a part of this great community in Cape Town.

The volunteers all signed up in the months leading up to the event. Each team was comprised of six people, including one project manager, one designer, two developers, one content creator and one social media manager.

At the end of the eight hour day, each of the charities not only had brand new websites, but also had fully functional and integrated social media platforms, including Twitter, Facebook, and Google+, plus mailing lists.

To make things even better, we had each team present their work to everyone else at the end of the day. While watching all of their incredible work being shown, I had a deep feeling of pride in our community and what everyone accomplished together. After the presentations, our esteemed panel of judges sat down with each site to decide which of them met the needs of the charity most effectively.

Ultimately the winner was FoodBank South Africa, whose site is not yet live as they are waiting on some final copy approvals.

To get an idea of what was achieved on the day, here are a few before and after shots of some of the charities’ websites:

For a closer view of how things went down on the day, check out the #doaction hashtag on Twitter for some tweets and photos.

It was a hugely enjoyable day, made all the more exciting by the hard work and dedication shown by everyone involved. I can’t wait for the next one!