Our annual Golden Ticket Competition picks one lucky person for a trip to WooConf, on us! This year the WooCommerce Developers Conference is in Seattle, and we’re pleased to announce our winner is Kevin Eulenberg. Woo!

Kevin  is a  frontend developer , UX interface designer , co-founder of Froux.co, passionate musician and vinyl lover and, of course, fan of open eCommerce. His story of relaunching Canvasco.de on WooCommerce stood out, and we can’t wait for you to meet him at WooConf in October.

Read on for more about Kevin, his WooCommerce story and why he landed the golden ticket.

Choosing a winner, not easy!

We say it every year. But gosh ya’ll make it hard to select a winner!

The caliber of entries was off the charts, and we had a whopping total of 95! We went through every single one, read your blog posts or emails about them, checked the sites and, after creating a shortlist, had a staff vote.

We looked for an entry that showed beautiful design and innovation and exemplified our theme of open eCommerce. The 11 other entries that made the shortlist are:

Take a walk through the above, and you’ll appreciate what we mean! But there can only be one winner, and Kevin came up trumps. He said in his entry email: May the Woo force be with me, and it seems it was 🙂

A short history of our lucky winner & his entry

Kevin got started with WordPress 10 years ago, first using it as a platform for his first tech blog and then later began developing and designing themes for smaller company websites during his apprenticeship as a media designer. He also attends meetups around Hamburg and Berlin to share his experience and improve frontend dev and UX design skills.

He discovered WooCommerce in 2013 when developing a small food delivery store for an Italian restaurant in his hometown of Gardelegen. Having collected both customer feedback and knowledge about B2C commerce in recent years, he developed a second online store in 2016 for a Vietnamese restaurant.

Being a part of the development process for big online stores in the automotive, phone and clothing industries exposed him to eCommerce platforms such as Hybris SAP, TYPO3 Multishop and Shopify, and thus an opportunity to compare. In his opinion: Other platforms aren’t bad, but there is no eCommerce platform like WooCommerce on WordPress that unites simplicity and a strong, open-source based community.

Kevin and Froux.co co-founder Eric recently relaunched Canvasco’s webshop  –  including everything from concept to design to the whole backend and frontend development – and completed the project in 6 months.

Hard work paid off: Conversion rate doubled in the first two weeks of launch with many customers ordering a broader variety of products than before. 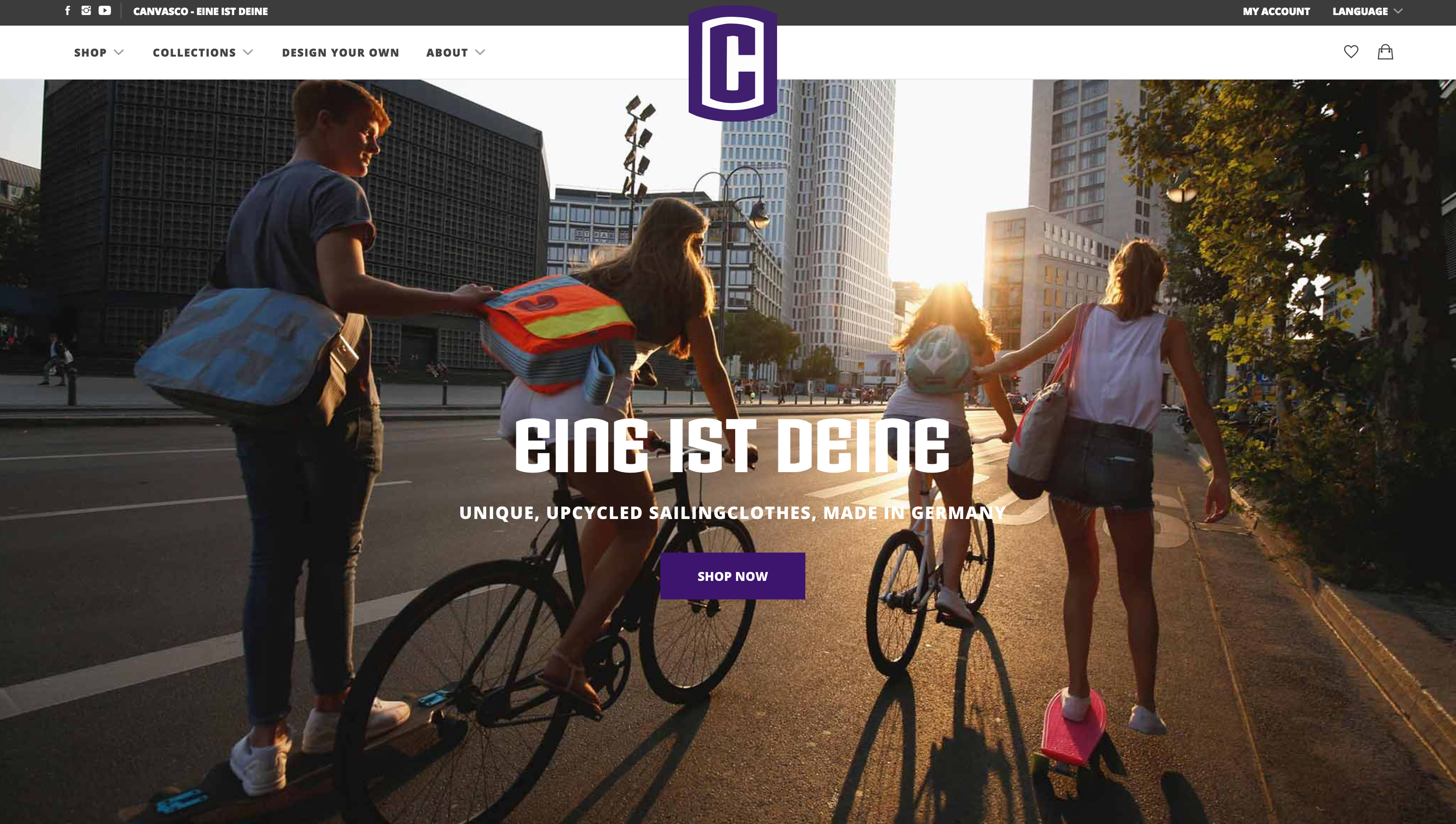 The main goal of relaunch was to improve/increase sales, but the secondary goal was to create a user friendly, fresh, modern and responsive design. The former shop was confusing and not really intuitive.

They needed to import more than 1,400 products in 32 different product categories from an old TYPO3 webshop, plus a lot of existing customer accounts and multilingual content in English, German, French, Spanish and Italian.

Last but not least there was the challenge of building a new ‘bag configurator’. 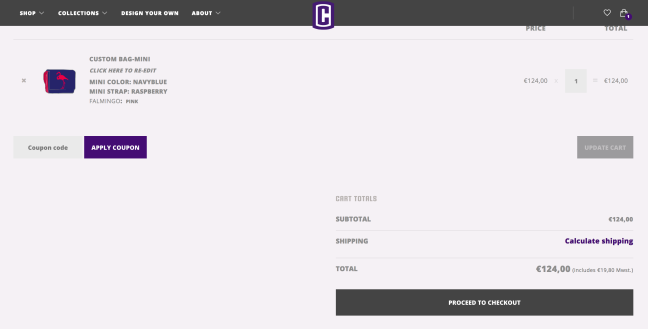 Kevin’s top tips for building with WordPress and WooCommerce

We look forward to welcoming Kevin to Seattle in the fall, and hearing more from him on stage! Upon hearing the news, he responded with this GIF:

What’s that?! Haven’t got your ticket for WooConf yet? The early bird special ends June 30, so buy a ticket now! 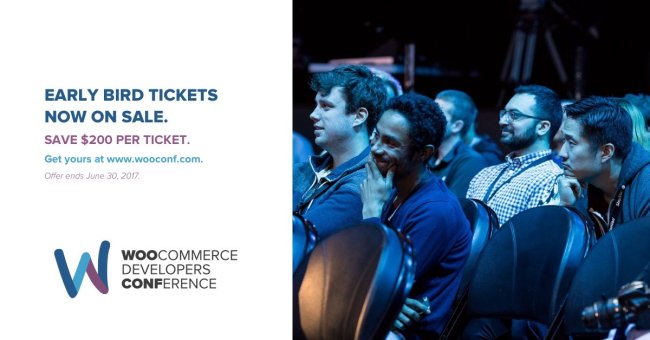