The Month In WordPress: January 2015

At WooThemes we like to keep our ear close to the ground when it comes to what’s going on in the WordPress community around the world. To that end, we’re starting a monthly wrap-up post that keeps you up to date about all the important happenings in the WordPress world.

So, without further ado, here’s the monthly wrap-up for January 2015…

The year started off on a sad note with the passing of Kim Parsell, affectionately known as #wpmom. Whether you knew Kim personally or not, you will definitely have benefited from her hard work organising the WordPress Docs team. Siobhan McKeown posted a fitting obituary on the Make Docs blog and a tribute site has been setup for anyone to add their memories of her.

Along with a full rebranding of Post Status, Brian Krogsgard announced the Post Status Membership Club – an exclusive club for paying members of the community who want to receive up to the minute news, opinions and other content from Post Status on a regular basis. Members are also added to the public directory so you can showcase your involvement with WordPress and the community.

As the WordPress community and platform has grown, so have the online resources that help people get involved. In an effort to streamline these resources and bring everything together in a more logical way, the Community and Meta teams are hard at work planning the new Community Hub (CommHub) as well as a new help desk/knowledge base dubbed HelpHub. These resources will go a long way towards assisting community members with getting involved as well as helping WordPress users find help where they need it. If you would to help out with building these new resources, jump into the #meta channel on the WordPress Slack.

With WordPress 4.1 being released in December 2014, focus has now shifted to the next major release – WordPress 4.2. Drew Jaynes (@drewapicture) has been announced as the release lead – if you’ve spent any time in Core Trac then there’s a pretty good chance you’ve received input from him at one point or another.

Along with the awesome new features that are planned for WordPress 4.2, there is going to be a strong focus on improving the mobile user experience – something which I find particularly exciting. Follow the Make Core blog for more. 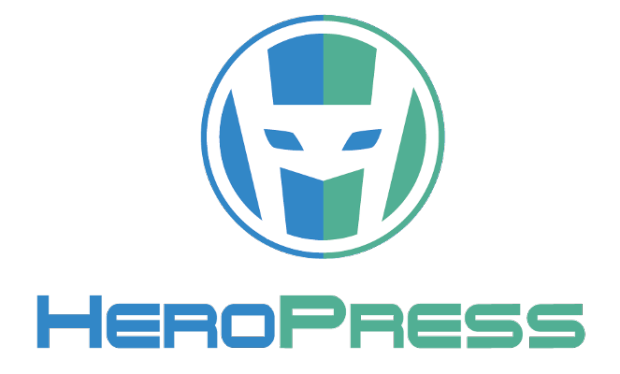 A new KickStarter was launched this month by Topher DeRosia for a project titled HeroPress. The stated goal of HeroPress is to develop the WordPress heroes of the world by sharing the accumulated wisdom of the community – a noble goal to be sure, but one that has been met with mixed reactions. Personally I think it’s a great initiative and I’m very excited to see where it goes.

That’s it for this month. We’ll be posting these wrap-ups at the end of each month so stay tuned to the blog for more!