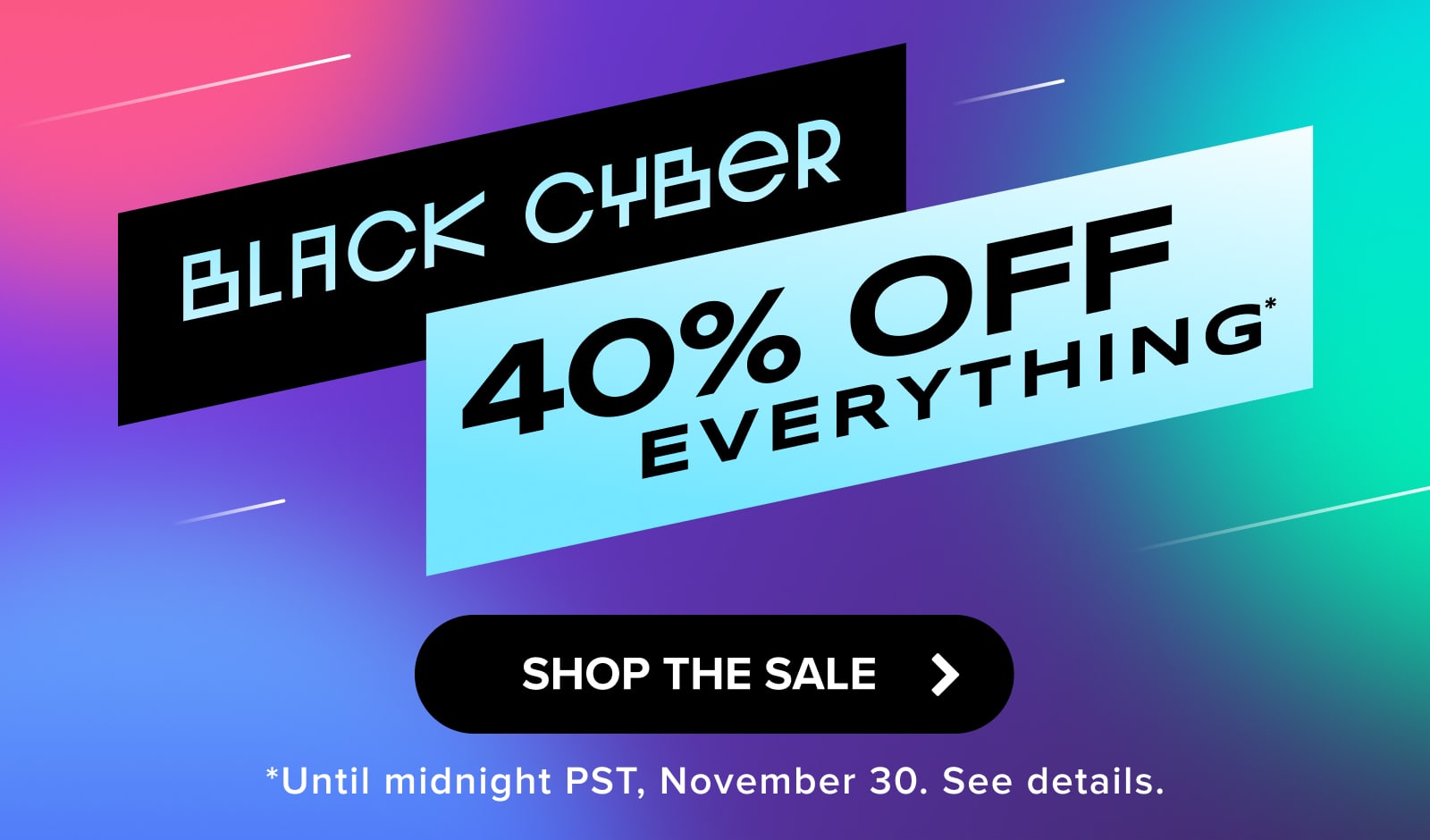 Over the past year and a half, WooCommerce has become the go-to eCommerce solution for WordPress. Many people make a living based on it, or have come to rely on the plugin in one way or another. We want to continue to support this growth and we want WooCommerce to remain the reliable eCommerce solution it is at the moment.

To help us do that, we’ve set up the new blog Develop WooCommerce, dedicated to everything that keeps WooCommerce running. It’s now open to the public.

Why a separate blog?

WooCommerce has grown incredibly quickly over the past few months. The number of downloads and also all the people who’ve gotten involved in any way. In the future, we see for our plugin, we require more communication with our community of developers. While we’re happy with how we’ve published information about (beta) releases, for example, on this blog, we don’t want to clutter this blog with small bits of development news every day.

So, the new blog is completely focussed one one product: WooCommerce. If you don’t use WooCommerce, or don’t think you’ll find anything useful on there, that’s fine. You can just keep following our main blog like you used to and nothing will change.

This new blog is also not going to replace anything we are currently doing. We will not be doing anything support or feature request related there, as also explained in our guidelines.

Stay on top of WooCommerce development

In the first blog post on this new blog, I’ve explained what exactly we’re going to change in the release schedule for WooCommerce. Starting with version 2.2, we will be pushing out two to three new versions per year. Next to that, we’re also going to make the releases slightly smaller, so we can dedicate enough time to every new feature and change. This is to ensure the quality remains high and the new features are made with ease of use in mind.

This means that instead of having one big release each year (it’s almost nine months since we’ve released WooCommerce 2.0), we’re now going to release the same amount of new features, spread out over multiple smaller releases.

Not only will this make our releases more frequent, it will also freshen up our development schedule. No longer is there the need to wait many months for a new feature to ship. We’re trying to get into the habit of releasing a new version every three to four months, so the time between completing a new feature and actually being able to use it is much shorter compared to how we handled this in the past.

At this time, we’ve got almost 200 people who have contributed code to the WooCommerce plugin. A lot of these changes are smaller patches, which we are really grateful for. What we’re now actively looking for, is more people who want to get involved in the development and take on bigger tasks.

With our new blog, we can give more insight in the development process of the plugin; it should be easier for developers to find out where they can help out. Hopefully everything will become a little bit more structured, and easier to follow.

This new blog is for everyone who wants to keep track of WooCommerce development, see first hand how we make decisions about specific features or to find out where you can help out. While we will still post the most important announcements about new releases on this blog as well, you’ll only get the inside scoop via the Develop WooCommerce blog!