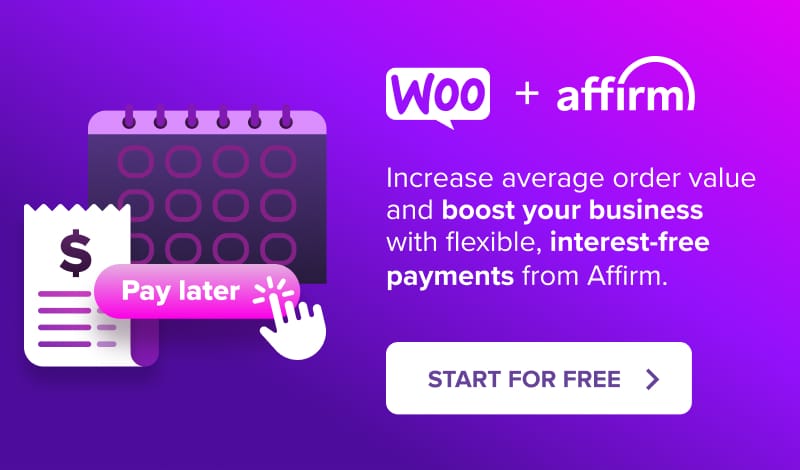 Valhalla DSP makes plugins for musicians, engineers, and all types of audio artists. They create digital reverb and analog-inspired plugins to cater to their sound-obsessed customers.

Founders Sean Costello and Kristin Farr Costello started the business in 2008 after it had been stewing in their minds for about seven years. At first, they followed the skeuomorphic design craze but saw low interest in the first plugin they released. They learned some tough lessons and discovered how important graphical user interfaces (GUI) are.

After a visit to Takashi Murakami’s 2001 exhibition, “Superflat,” they found new inspiration.
Next, with a business model inspired by William Morris and a fresh take on simple interfaces, downloads picked up significantly.

A new Valhalla was born.

“Usability is the most important part of the interface. My goal is to create a GUI that’s easy to use, quick to navigate, and self-documenting.”
– Sean Costello, Founder at Valhalla

Today, Valhalla’s approach is driven by its mission to make world-class audio effects both accessible and lasting. To do so, they approach the process from a psychoacoustic perspective. That means they put the scientific study of sound perception and audiology at the heart of their process. For Valhalla, it’s not just about remaking existing sounds – it’s about creating new ones.

But a scientific approach doesn’t mean they don’t get creative – because they do. Over the past 15 years, Sean Costello has developed hundreds and hundreds of reverb algorithms.

But the creative journey only has one goal: creating powerful tools that are easy to use.

Recently, the Valhalla team gave its website a revamp as they updated the design using minimalism, symbolism, and movement. You can find all their plugins on their new site, including the free Valhalla SuperMassive.

https://valhalladsp.com/
Get started with WooCommerce