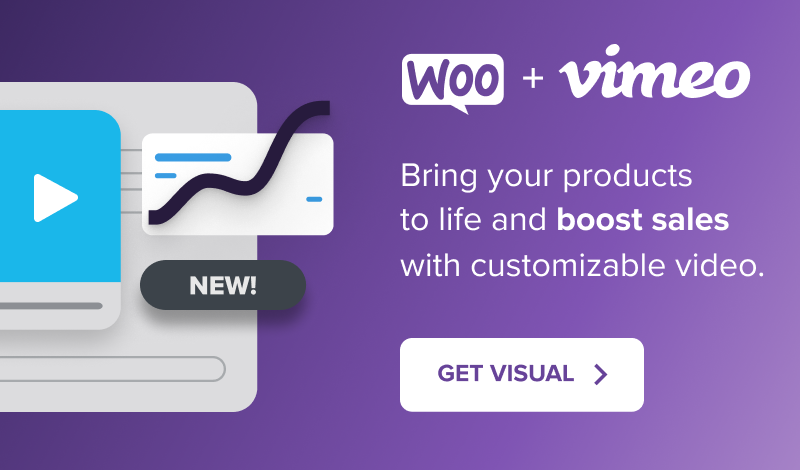 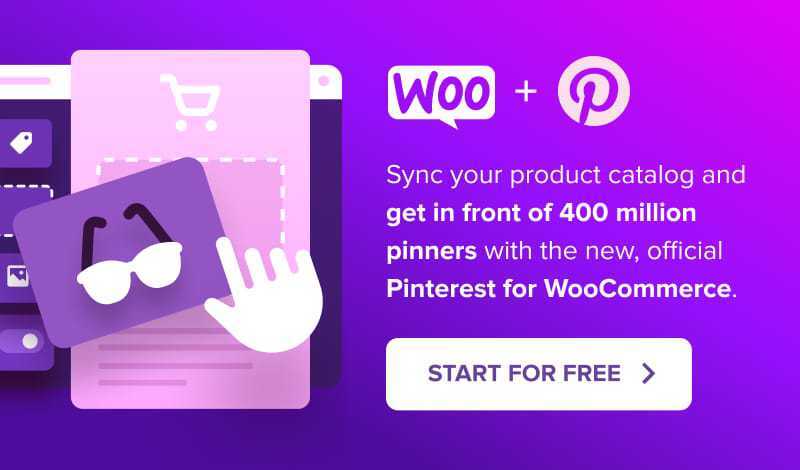 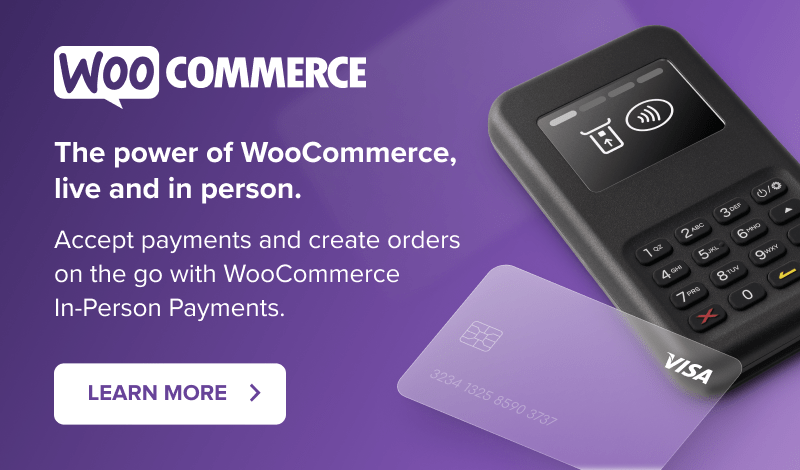 Decline handling for subscription: In all the decline cases for subscriptions, the buyer is redirected to an error page, from which he/she has the possibility to trigger another payment, using another payment method. Would it be possible for the InvalidPaymentMethod scenario, to have the same behavior we have for the one-time payment integration? My idea is that, if a card is expired, the next payments after the first one will fail as well, so it would be good to give the possibility to the buyer to update the payment method for the billing agreement. To do so, the Address and Wallet widgets should be re-rendered, being bounded to the same billing agreement ID, while the consent widget, should not be re-rendered, since, once given the consent and confirmed the Billing Agreement it is not needed anymore.