How Rift Labs Outsource Fulfilment with WooCommerce and Shipwire

When you’ve successfully turned your frustration into a passion shared with others, how do you focus on what you’re good at while still giving your customers the fulfillment they expect? Today we take a look at the story of Rift Labs and the massive win of having excellent outsourced fulfilment. 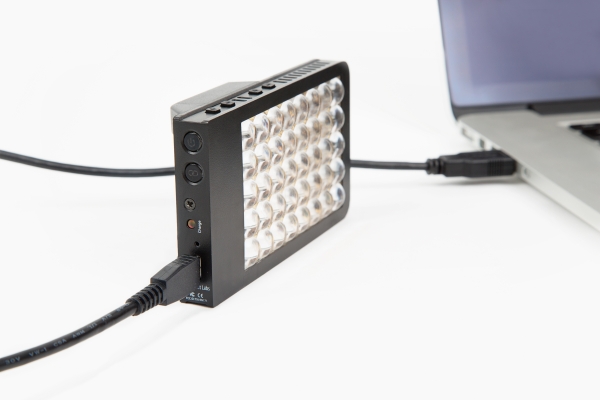 Unsatisfied with the state of photo and video lighting equipment, Morten Hjerde, an engineer and amateur photographer and Marianne Braathen-Hals, a former senior CRM advisor, teamed up to disrupt traditional lighting tools. When their small project turned into a Kickstarter campaign and received double its funding goal, Rift Labs was born.

Before long, Rift Labs’ popular KICK lights became widely adopted by amateur photographers and videographers, as well as by industry professionals. KICK lights were a prime example of the kind of crowdsourced success story everyone loves to read about.

Of course, a natural side-effect of developing an internationally sought-after product is product fulfillment. Like others before them, Hjerde and Braathen-Hals’ time was quickly eaten up as they rushed to package and ship orders.

“Immediately around the time that we started shipping in-house, we realized that we needed a better solution,” said Hjerde, CEO of Rift Labs. “We needed to automate fulfillment and shipping because it takes a lot of time and the stuff that we are good at is something else and not fulfillment.”

The Rift Labs team had established their interest in outsourced fulfillment, but needed to find the right shipping partner. The pair agreed that it was important for the shipping technology to work with the ecommerce tools they were already using.

When asked what about qualifying factors he looked for in screening outsourced shipping services, Hjerde was brief, but direct in his response: “Integration with a shop,” he said. “When a customer places an order, we wanted the fulfillment to be automatic.”

Rift Labs was already using WooCommerce to power its online shopping cart. Hjerde explained, “The nice thing about WooCommerce is that you can extend it and tweak it […] You can add features as you go[…] other shops have a limited feature set and what you get is what you get.” And what was it like connecting WooCommerce and Shipwire? “It was painless,” he said. 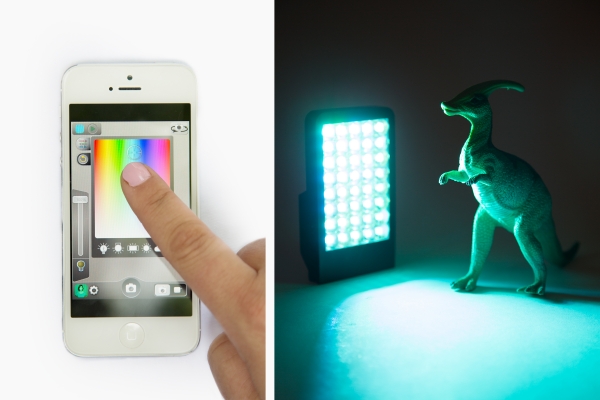 Once the integration was set up, online shoppers could buy and receive products automatically, and rather than stuffing boxes, Hjerde and Braathen-Hals were able to spend their time developing and marketing Rift Labs. Both now work on the product full time.

Years have passed since Rift Labs was established, KICK lights have undergone several prototypes, product is stored in multiple Shipwire warehouses, thousands of people use and love KICK lights, and the company has been featured in tech and camera media, as well as having received mentions from Norwegian Hollywood directors and television shows.

The future is looking good for Rift Labs’ small, pocket-sized light, and with Shipwire there to support its growth the possibilities are endless. We’re proud that WooCommerce could play a part in helping to make this business successful and hope this inspiring example will pave the way for some more pain free automated shipping! Keen? Sign up for Shipwire here.

Got an example of a site you think would rock a case study? Share a link in the comments!