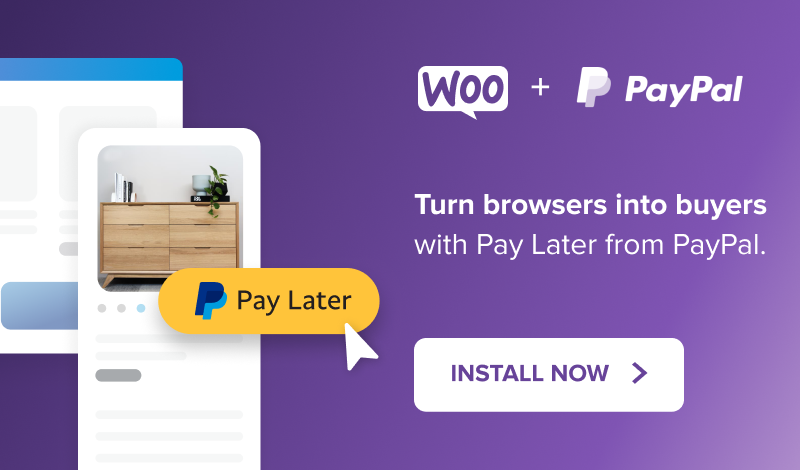 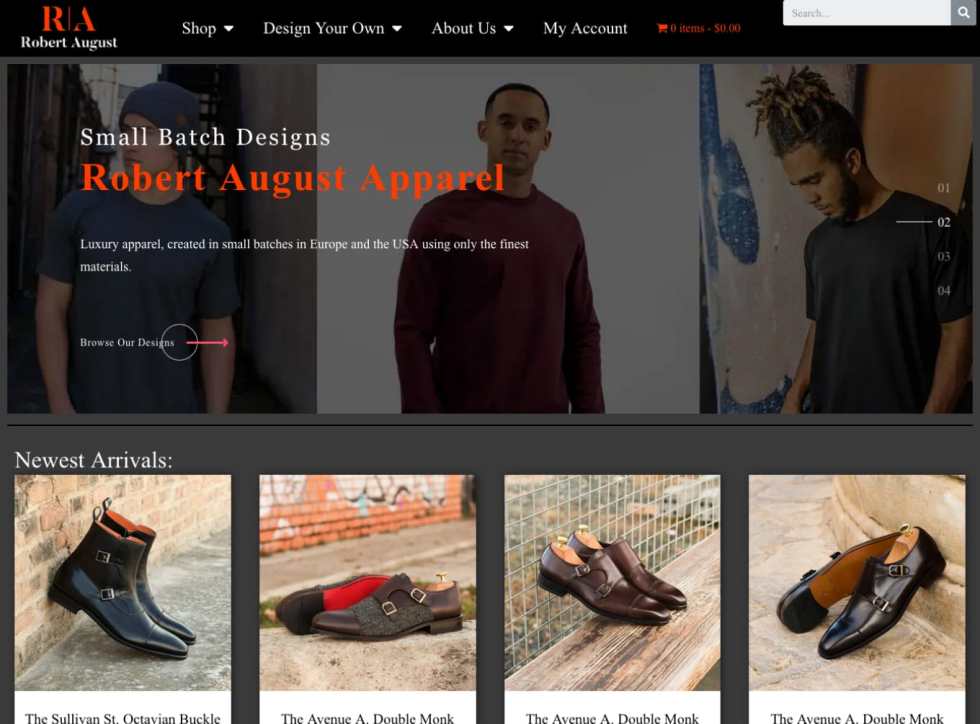 Using the finest leather and fabrics from around Europe, each unique pair of shoes is handmade to order in Almansa, Spain. Shoppers can express their style using the brand’s 360° Design Studio for a completely custom pair of shoes – from wingtips to Chukka boots and even trainers.

What could be better than owning a beautiful pair of shoes? Owning a pair of shoes that no one else in the world has.

The business began in 2013 as Bespoke by Demian, with founder Robert August initially working in the Las Vegas, NV area by appointment only. In the luxury goods business since 1997, Robert’s experience and eye for detail meant he was well-placed to offer custom menswear.

“In 2016, we added our custom shoes to the line, and by the end of the year, we launched our website with the new name,” Robert tells us. “Our first clients were people who knew our custom clothing and contacts I had from 20 years in selling watches.”

Initially, the business did very little advertising, focusing on social media and word of mouth instead. This focused approach paid off, with the popularity of the brand’s Instagram account attracting a worldwide clientele. “We’ve been growing steadily ever since,” smiles Robert.

“Don’t underestimate the value of your product.”

The luxury goods market can be a difficult one to crack. Robert’s advice to fellow entrepreneurs is simple yet profound: “Don’t underestimate the value of your product. Selling a quality product at a minimal margin will hurt you in the end. “If you don’t believe your product is worth a fair price, your customers won’t either.”

Robert has been creating websites since the late ’90s. He first used WooCommerce in 2014 – “I enjoyed the control I had over the look and feel of the site” – finding the process of managing content easier than other solutions. When the time came to create a website for his brand, the choice was obvious.

“The main attraction for using WordPress and WooCommerce for augustapparel.com was the ability to integrate other software into it and have more control over the layout of the page.”

This desire for better integration and control led him to switch payment providers when he discovered WooCommerce Payments, with its Instant Deposits feature being the icing on the cake.

“I moved to WooCommerce Payments so that I could manage [payments information] from the same dashboard as the rest of my site. Instant Deposits is great; when we receive a large order and need to order more supplies, we don’t have to wait to access the funds.”

What’s next for Robert August Apparel? Not one to rest on his laurels, Robert is already plotting the brand’s next steps to expand its audience. “We are working on a line of t-shirts made here in the USA as well as a range of linen shirts made in Spain with custom options.”

https://augustapparel.com/
Get started with WooCommerce