I’m excited to announce the release of WooCommerce 2.3 Handsome Hippo. We named this release Handsome Hippo because we wanted to dedicate it to making WooCommerce easier to use. That means moving admin settings around, making the cart page more intuitive, updating the default email styles, and a whole lot more.

We decided to share a little of the behind the scenes of this release as well as some tips on how to transition your site for major point release. Enjoy!

It’s been five months since the last major WooCommerce release which seems like a long time, right?

In the eCommerce world there’s a window from early November until early January when sales spike for the holidays (and there are discounts galore) and we try to avoid any major updates just in case there’s a bug that prevents people shopping when the going is extra good. We’re not just being lazy, promise!

The good news is that this extra time meant we could add more features to this release, including my favorite…

You’re probably going to think this is lame but it really is my favorite feature. We’ve added some logic that allows you to opt-in to our tracker.

This probably sounds super boring but what is means is that we will know exactly how many people use a specific setting. And if after a few months we see that no one uses it then we can remove it. The tracker will give us hard data to backup any design decisions we make in the future.

The tracker doesn’t capture any sensitive data and it is 100% completely opt-in.

What’s up with the weird animal names?

We like to codename our major releases; it’s a fun tradition to follow. WooCommerce 2.1 was Peppy Penguin and 2.2 was Prowling Pangolin. Our names have three requirements:

Knowing that we were going to work on making WooCommerce prettier and easier to use, James Koster (who also happens to be the guy that created the hippo illustration) came up with the name Handsome Hippo. 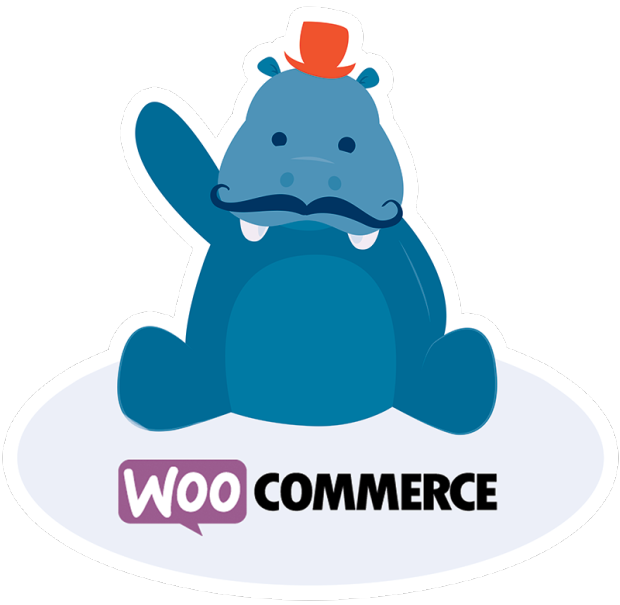 An ounce of prevention is worth a pound of cure

WooCommerce is incredibly customizable and you can do all sorts of cool things by overriding WooCommerce templates. Unfortunately greatest strengths tend to be closely associated with (potential) greatest weaknesses.

Some theme developers have released themes including the overridden templates and then never bother to update them as WooCommerce progresses. This can create some really big problems.

I reached out to more than a dozen of the major theme companies to make sure that they’re aware of the changes we’re making. so if you’re using a theme that has a lot of custom WooCommerce pages, you should have gotten an update in the last month or two.

Yes? If not, please pay even more attention than you would have otherwise to the next point.

Hand in hand with updates like this, you’ve heard us mention before that it is best practice to create a staging or test environment to first put these updates on and make sure things still function smoothly. Follow some general best practices in our Testing Updates Using A Staging Environment documentation before updating anything on a live site.

We hope all goes smoothly as you update to WooCommerce 2.3 and are doing a bit of a soft release – no mailer to our WooCommerce masses just yet but do spread the word – to give our ninjas some time to work through any bumps in the road over the next two weeks before we shout it from the rooftops.

Let us know how you go, all and any feedback is appreciated.