It’s not easy to stand out on the internet these days. Wildlabs is a small web agency in New Zealand that’s passionate about helping businesses to be, in the truest sense of the word, outstanding.

Flwr is one such online store and business: Artem Verbo of Wildlabs customized WordPress and WooCommerce to create a platform for flwr founder and wife Elena Verbo to showcase her flower studio and sell bespoke bouquets with a special touch of digi-floral magic.

Attracted to art exhibitions, galleries, and theaters, Elena always loved experimenting and knew from childhood that she wanted to be in a profession centered around creating beautiful things.

Floristry was initially a hobby. Then Elena spent five years working for local florists where she did lots of weddings and styling. During her years of experience, she saw a lot of mimicry in the floral industry. With a growing desire to do things her way, she decided to start something of her own.

Artem notes that taking the plunge to no paycheck was intimidating. But when Elena felt ready, she quit her job and began doing bouquets and wedding flowers on a freelance basis.

Online flower stores have a traditional ‘look’ which boils down to lots of SKUs and old school pagination. To cater to people who want something special, some go the road of impressive variety — but for Elena, limited variety has been the key.

She offers just six color palettes. Flowers are seasonal so nothing exact is promised, leaving room for including whatever is most beautiful and available the very day an order is placed.

With no physical space, flwr’s website is crucial for trust and discovery as well as the primary place Elena can convey her brand and showcase what she can do.

When Passion for Experimentation, Flowers, and Web Design Collide

Elena’s husband, Artem, runs Wildlabs: a web agency with an inspiring vision around and balancing creativity and tech. Originally from Russia, Artem has always been a developer at heart and played lots of video games – even developing a few of his own – growing up.

Over the course of his web development career he’s worked for startups and digital agencies, been a freelancer, and founded a small studio. The bit he likes is “somewhere in the middle”.

He met his Wildlabs cofounder, Eugen, when Eugen came to collect a tripod Artem had advertised on NewZealand’s equivalent of Craigslist. The two developers started chatting, stayed in touch, and towards the end of 2018, decided to work together to help businesses stand out from the crowd.

Mostly focused on New Zealand, they have a few U.S. clients and are seeking to take on more international clients to grow their global footprint. Bigger agencies outsource some of their work to Wildlabs, too.

Because they work both with larger software apps and advertising and marketing-oriented studios, they bring together what they believe to be the best of both worlds:

Who better to built flwr.co.nz for Elena than Artem?

For Wildlabs, the project dictates the platform: Some clients come to them with existing software that they don’t want to rebuild. With less tech-savvy people, they often use Shopify. But if they need anything custom or want to have full control of front-end and back-end code: WordPress and WooCommerce come up trumps.

Another client requirement that calls for WooCommerce is searchability. WordPress is the most popular CMS and allows people to blog quickly and easily using the same dashboard from which they run their store. Oftentimes, Wildlabs clients are already familiar with WordPress, which makes for easy handover and store management.

Finally, Artem values the flexibility of and option to extend WooCommerce:

As developers, we want more control and don’t want to be limited. This includes the future: if we want to extend something, WooCommerce and WordPress allow for this option.

The original version of flwr was actually on Squarespace, but when they wanted a fully custom-designed site they migrated to WooCommerce. We’re glad, of course!

The Challenge: How to Stand Out in a Crowded Internet?

According to Artem, it’s easy to build something online. “Anyone can throw something onto the internet,” he says. “There are lots of systems that let you quickly buy and use a site out-of-the-box but then it ends up looking like five other sites. It is easy to start things but hard to make them unique or special.”

This is where Wildlabs and web experts come in: people go to professionals to build something special and custom. Out-of-the-box solutions and site builders – that make building some bespoke a bit easier – can become very complicated and the sites can become bloated in terms of performance:

Clients enable everything and end up with something that looks like a Christmas tree.

In the end, what distinguishes Flwr.co.nz is the design and feeling one has when browsing. Even though Elens and Artem are hobbyist photographers, they worked with a professional photographer friend when it came to content for their website. The layout is simple and allows the images and styling to shine.

Forget stone-faced fashionistas – all of the models in the photos and videos are the couple’s friends. They wanted ‘real’ people, who were even a bit shy, and the resulting authenticity is palpable.

Artem designed the site himself with full screen images and videos and played with typography and transparent letters using CSS. He said he loved building his custom theme and the way WooCommerce makes it easy to see which templates he needs to go through and sync.

The WordPress plugins and WooCommerce extensions running on the site:

A word of technical advice from Artem is that “It can be appealing to use WooCommerce and WordPress themes that are overloaded with plugins and features, but this leads to issues. Keep it lean. Don’t overcomplicate things. Stick to four or five trusted plugins and write clean minimalistic themes.”

And his top five WordPress plugins?

Wildlabs run their own Digital Ocean cloud-based service which is easily scalable, if and whenever needed. In addition, they use Cloudways to orchestrate and manage the Digital Ocean droplets – and highly recommend it!

If Elena decides to focus on the bouquet aspect, she might need to open a physical store to create storage space, but for the moment there is currently no brick and mortar expression of flwr – just a lot of flowers in their apartment!

Flwr offer free delivery within a limited area of Auckland or pick-up at their studio with two corresponding WooCommerce shipping zones.

The store accepts payments via credit card as well as cash on delivery. Elena runs the store from WP Admin and emails a few photos of every bouquet to each customer. She plans to add a blog in the future to drive SEO buy sharing stories, but for the moment you can find @flwr_NZ on Instagram.

It really was a delight learning more about flwr. We wish Artem and Elena everything of the best – and if you live in Auckland, lucky you. 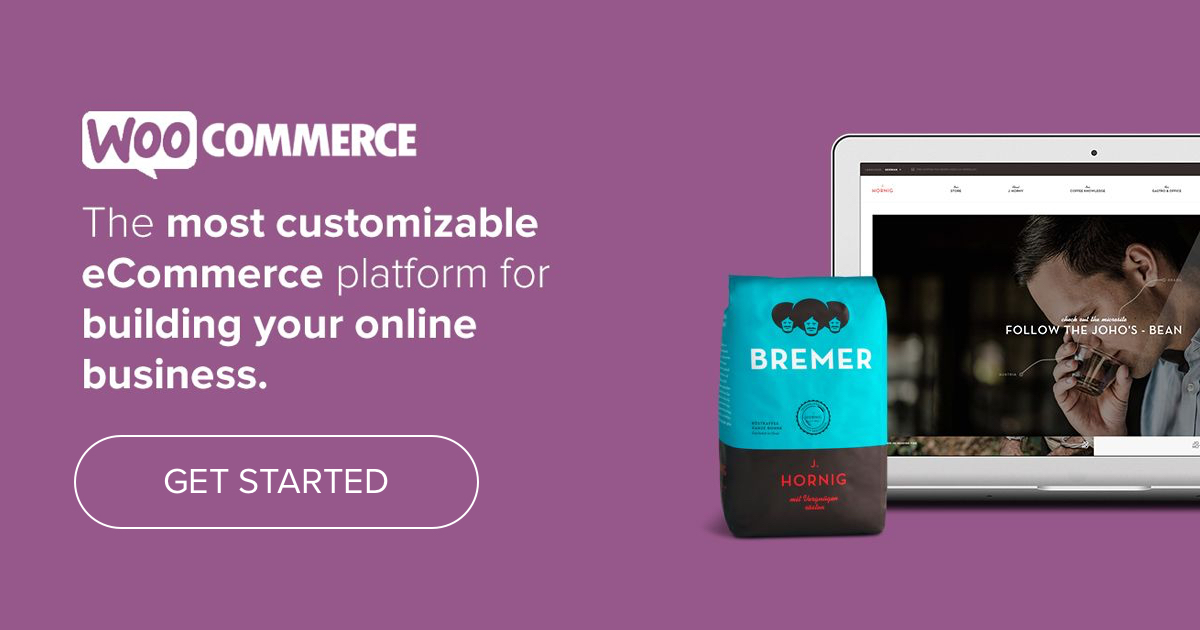