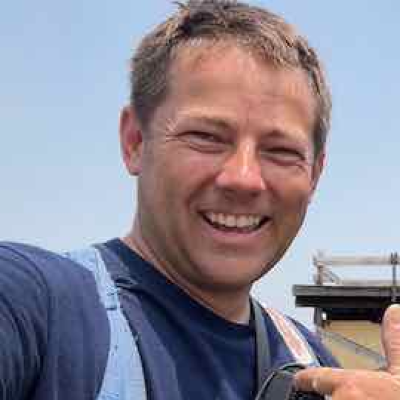 Everyone loves an award. We currently have two special team awards at Woo and they were awarded last week on WooTrip in San Francisco – amidst whoops, good food and beverages – to Ryan and Bryce. Well done, guys! 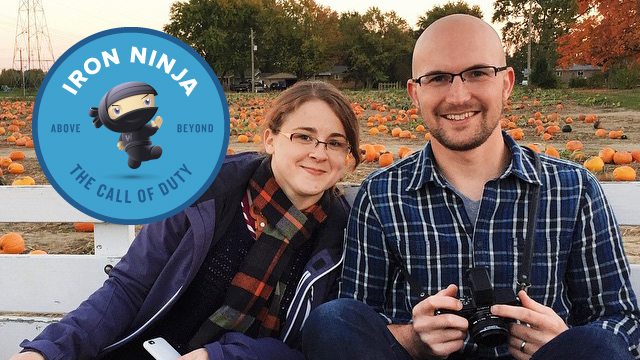 Ryan Ray was recipient of the Iron Ninja award, what a man.

The Iron Ninja award was created to recognize enduring excellence and unwavering consistency in the delivery of top notch service to the WooThemes community. Ryan has spent countless hours perfecting his craft, delivering happiness, and championing customer feedback throughout all areas of WooThemes. We truly appreciate everything Ryan does. He’s one-of-a-kind. 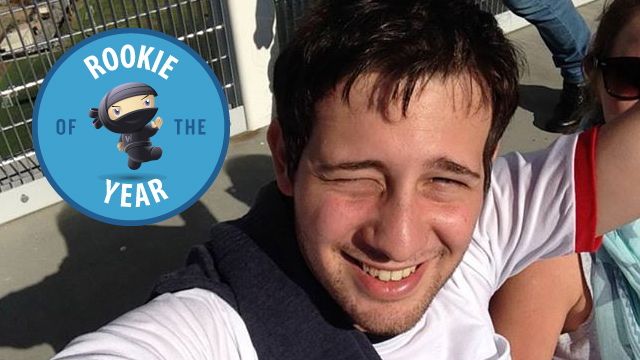 But wait, there’s more… Congratulations are also in order for Bryce Adams, our first ever Rookie of the Year award recipient!

The Rookie of the Year award honors the enormous impact that Bryce has brought to all areas of WooThemes in such a short amount of time. In the few months that Bryce has been on the team, he has over-delivered to our customers in support, brought a unique perspective to product, and enhances our culture with his can-do attitude. We’re excited at what the future has in store for our first ever Rookie of the Year #shrek

Mighty ninjas, and a mighty team.