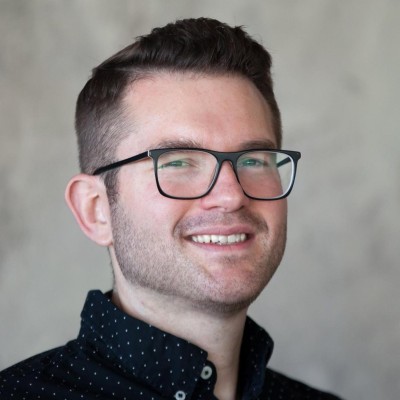 Perhaps you’ve wondered how we arrived at the name Woo: Co-founder, Magnus Jepson will tell you it was because they wanted to design products that made people go: “Woo!” 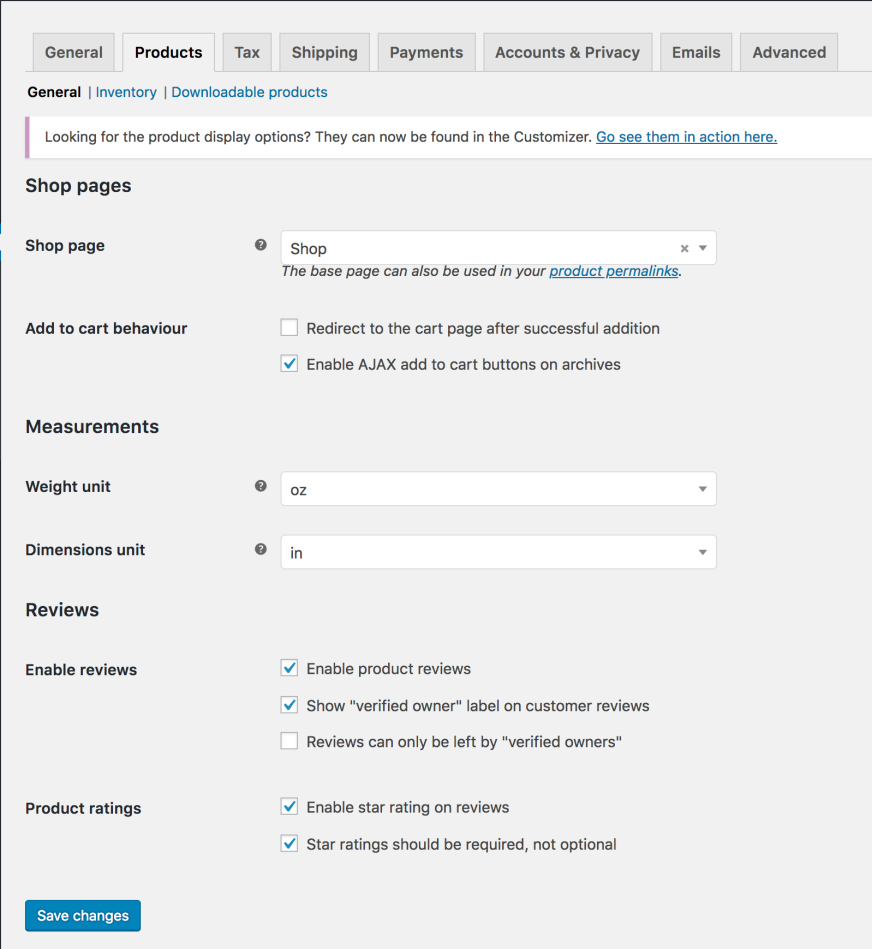