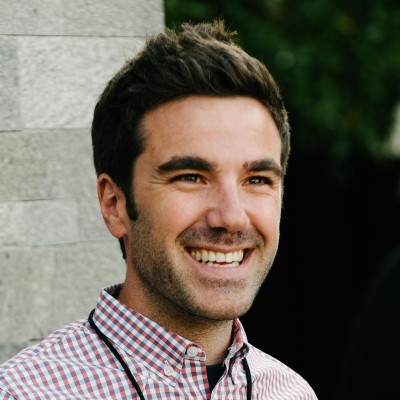 It all started with a line of code:

Today, Monday 27 September, marks a very special day for us here at WooCommerce, as we are celebrating our 10th birthday! Woo!

A lot has happened over the past 10 years, and we’ve come a long way from our humble beginnings. Join us on a trip down memory lane as we reminisce and explore the exciting journey of WooCommerce.

In 2010, WooThemes started to look into the idea of introducing eCommerce functionality to their collection of popular themes.

After exploring a number of different ways of doing this (including one idea which would have involved making eCommerce functionality available as part of each theme), it was announced that WooThemes would be hiring two of the developers behind Jigoshop to create a dedicated eCommerce plugin called WooCommerce.

On September 27, 2011, an internal team of just four developers launched the first iteration of the WooCommerce plugin. The hotly anticipated release was well received within the WordPress community and beyond, with the news being picked up by major publications such as TechCrunch.

WooCommerce 1.0 launched with nine extensions and six themes available for use, including ‘Wootique’ – a free offering that had been specifically developed for the WooCommerce launch.

And this was how sales reports looked:

Things progressed quickly and, in 2012, we put our money where our mouth was by using WooCommerce to power WooThemes.com, demonstrating just how scalable it had become in such a short period of time.

The journey to five million

Just 16 months after launch, the team celebrated reaching 500,000 downloads. And a mere 137 days after that, the confetti was brought out again as we hit the 1 million downloads milestone – demonstrating the huge appetite for eCommerce in the WordPress space, and a testament to the quality of the plugin.

In 2014, we launched our first WooCommerce event – WooConf. Held in San Francisco, more than 300 people attended the two-day conference which celebrated and educated on all things WooCommerce and eCommerce.

And if putting on your first conference wasn’t exciting enough, the night before the big day WooCommerce surpassed five million downloads.

Unbeknownst to the team at the time, it was at WooConf 2014 that the WooThemes co-founders started discussions with Matt Mullenweg about a potential acquisition by Automattic, but more about that a little later!

A new era at Automattic

Four years after launching WooCommerce, in 2015 WooThemes was acquired by Automattic. In a video announcing the acquisition, Matt Mullenweg gave insight into the decision:

“At a WordCamp a few years ago, someone stood up and asked me when we were going to make it as easy to create an online store as we’d made it to create a blog. Everyone applauded; there’s long been demand for better eCommerce functionality, but it’s been outside the scope of what Automattic could do well.”

In addition, the WooThemes team shared a number of similarities with that of Automattic – being fully distributed, having a passion for open-source technologies, and a strong link to the existing WordPress community to name just a few – it was a perfect match.

At the time, the team of 55 was the largest acquisition Automattic had ever made and signaled that the future of eCommerce and WordPress was one to be taken seriously.

One year after joining Automattic, the WooThemes brand was retired in favor of one focusing solely on WooCommerce. WooThemes.com would now redirect to WooCommerce.com, and theme development continuing to be a part of the business – but under the WooCommerce brand.

That same year, the second WooConf event was held in Austin, Texas, and attracted attendees from all over the world.

The team continued to grow, and we were able to start developing our own suite of products to further support our merchants. A few notable mentions being WooCommerce Subscriptions, WooCommerce Shipping, and more recently, WooCommerce Payments.

In addition, at the beginning of 2019, we launched our mobile app for iOS and Android – giving our users the power to manage their business on the go.

Fast-forward to today; thanks to the commitment from our talented team, key partners, and community of contributors, WooCommerce has reached an incredible milestone of 150 million+ downloads.

Our Marketplace now has more than 730 official extensions and themes, the team is over 300 people strong, and WooCommerce has also been translated for 66 different locales. One in four stores are powered by WooCommerce, including Chaka Khan, AeroPress, and the New Zealand All Blacks Official Store.

We wouldn’t have made it without you. On this special day, we’d like to extend a huge thank you to everyone who has been a part of this journey – our merchants, developers, expert agencies, partners, and community.

Here’s to the next 10 years and beyond – there’s an exciting future ahead of us.

We have ambitious plans, and see these first incredible ten years as just the beginning of a long and successful future. We’re committed to empowering anyone, anywhere, to sell anything with truly unlimited extensibility, flexibility, and control over how they build and evolve their business.

The next 10 years are set to be even better, and we’re looking for ambitious individuals to join us across the business. Now’s an especially exciting time to work on commerce – the industry is experiencing astronomical growth, and evolving every day.

If you’re interested in a career at WooCommerce, there’s no better time to grow with us and shape the future of commerce, than now. 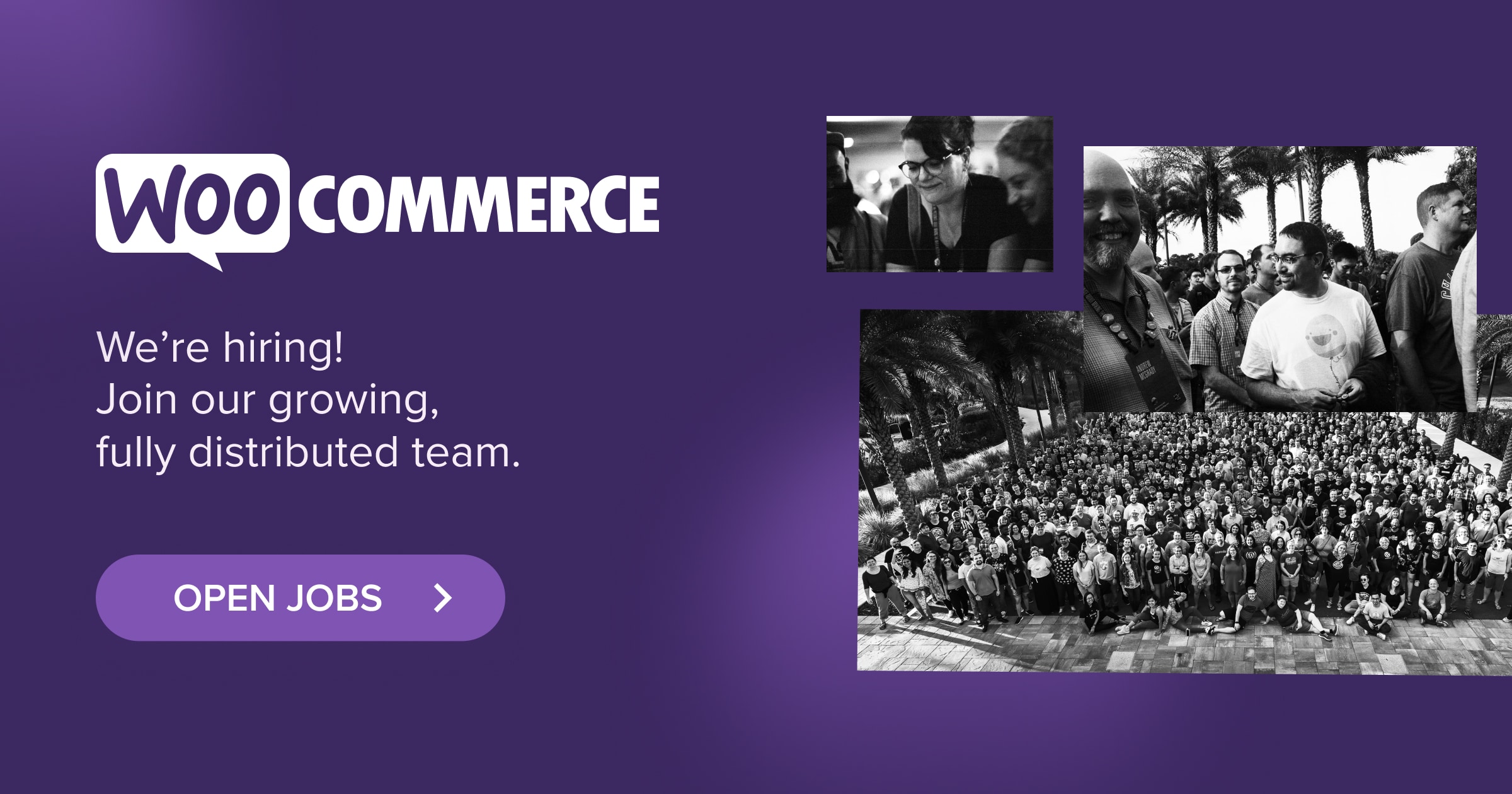